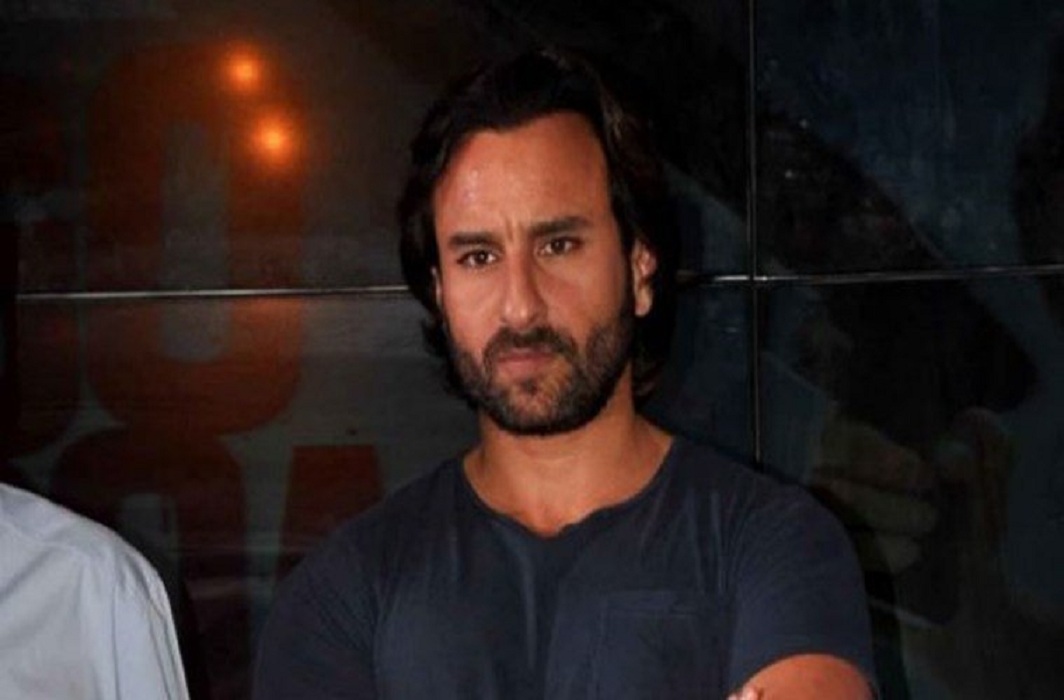 Jodhpur High Court on Monday issued a notice to Saif Ali Khan and other Bollywood actors on an appeal by state government challenging their acquittal in the sensational Black Buck poaching case by a local court.

The incident took place in 1998 when actors Salman Khan, Saif Ali Khan, Neelam Kothari, Tabu and Sonali Bendre were in Rajasthan shooting for the film Hum Saath Saath Hain. They allegedly went on a shooting expedition and killed two blackbucks.

Salman Khan was found guilty in the case. He was granted bail in April last year.

In September last year, an appeal was filed in the Rajasthan High Court by the government of Rajasthan against the decision of CJM rural court to acquit Saif Ali Khan, Neelam, Tabu and Sonali Bendre. This appeal was produced by additional advocate general Shiv Kumar Vyas.