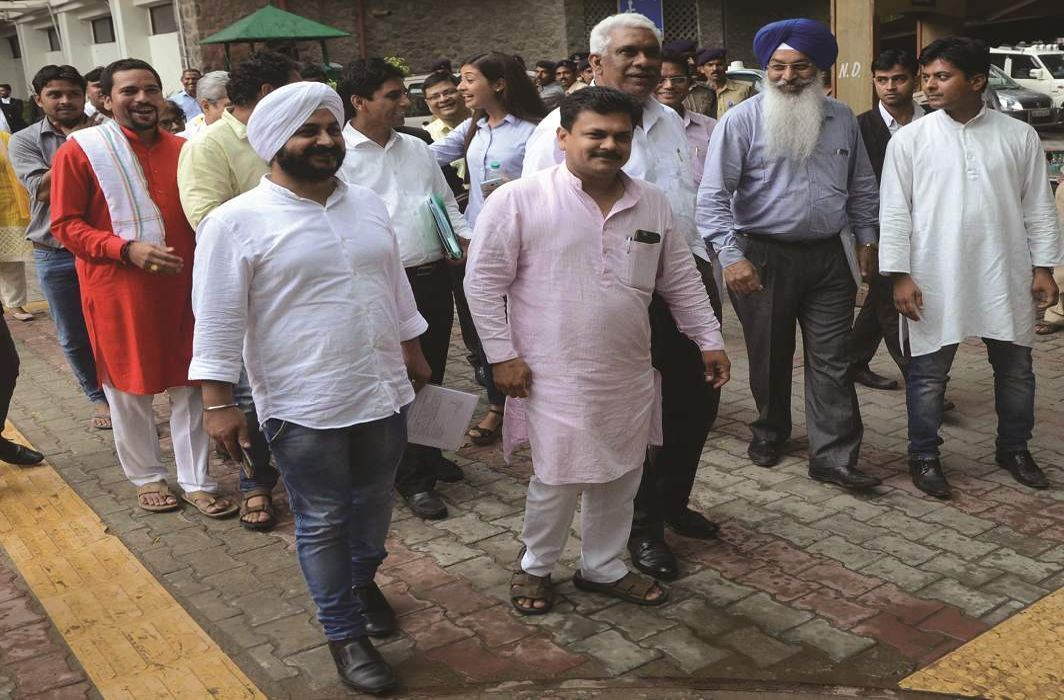 Originally disqualified by Election Commission of India (ECI) for holding “Office of Profit”, AAP MLAs have now petitioned the Delhi High Court to also have the original complainant Prashant Patel to be interrogated by the ECI.

The Delhi High Court had earlier ordered the ECI to give MLAs a full hearing which was denied to them in the first instance. This hearing is going on.

The high court judge V Kameshwar Rao on Tuesday (July 24) took up the pleas of these MLAs and referred as well to the ECI.

During the course of proceedings, the petitioner’s counsel Advocate KV Vishwanathan said that Patel should be cross-examined by the ECI on what basis he filed a plea seeking disqualification of MLAs.

The counsel also said that Delhi government officers should also be called by ECI to ascertain the truth.

Counsel appearing for ECI contested the arguments of Vishwanathan by saying that high court in its order had clearly stated that we should hear the arguments of 20 AAP MLAs. And we are hearing the MLAs. The division bench of the high court had ordered for the oral arguments. And that point of time, nothing was said that cross-examination should be held. We are only following the order.