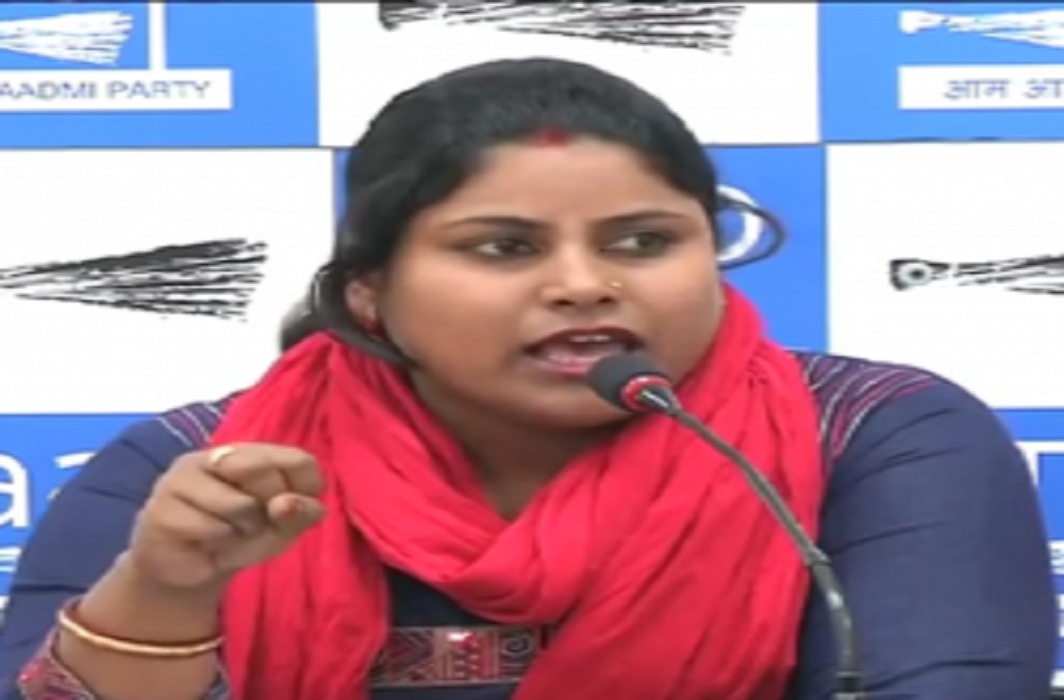 AAP MLA Sarita Singh on Wednesday was acquitted by a Delhi court in a case of alleged misconduct with police personnel in Rohtas Nagar in 2015.

A case was registered against AAP legislator by Delhi Police in 2015 for misbehavior with a police official.

The quarrel transpired after Singh’s driver allegedly smashed the police official’s motorbike while reversing his car.

Following the altercation, a quarrel started between the driver and the officer during which the MLA interfered and allegedly ill-treated the officer.

It may be recalled that Singh was ranked lowest in the “Delhi MLA Report Card” released by Praja Foundation in 2018.

The survey by Praja Foundation had made the report card on the basis of the number of issues raised in the Assembly by the AAP MLAs between Mar 6, 2017 and Jan 17, 2018.