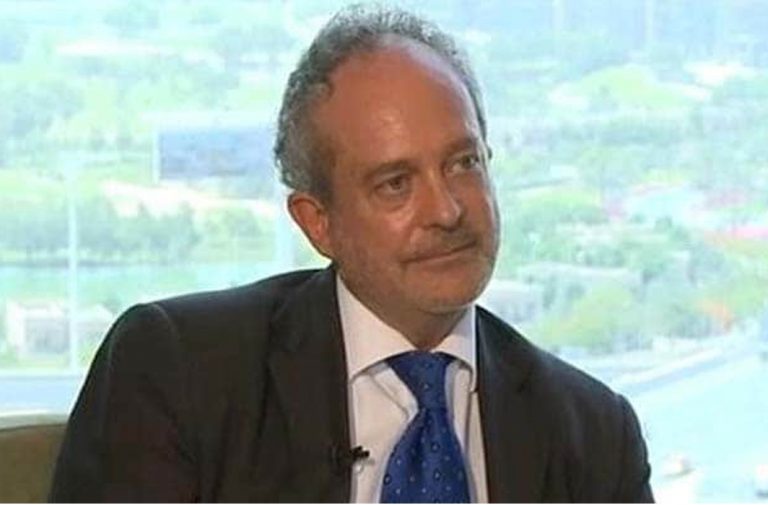 On the last hearing, the court had extended the custody of Michel till Jan 5.

The Rs 3,600 crore AgustaWestland VVIP helicopter deal, finalised during the previous government of Manmohan Singh, had got mired in allegations of kickbacks. The 54-year-old Michel is an accused in the case along with some others including former Air Chief SP Tyagi.

According to the Enforcement Directorate (ED) chargesheet filed in a court here two years back, Michel had received kickbacks to the tune of 30 million Euros from AgustaWestland for the deal involving a purchase of 12 VVIP helicopters. The deal, signed in 2007, was scrapped in 2013 following the bribery allegations.