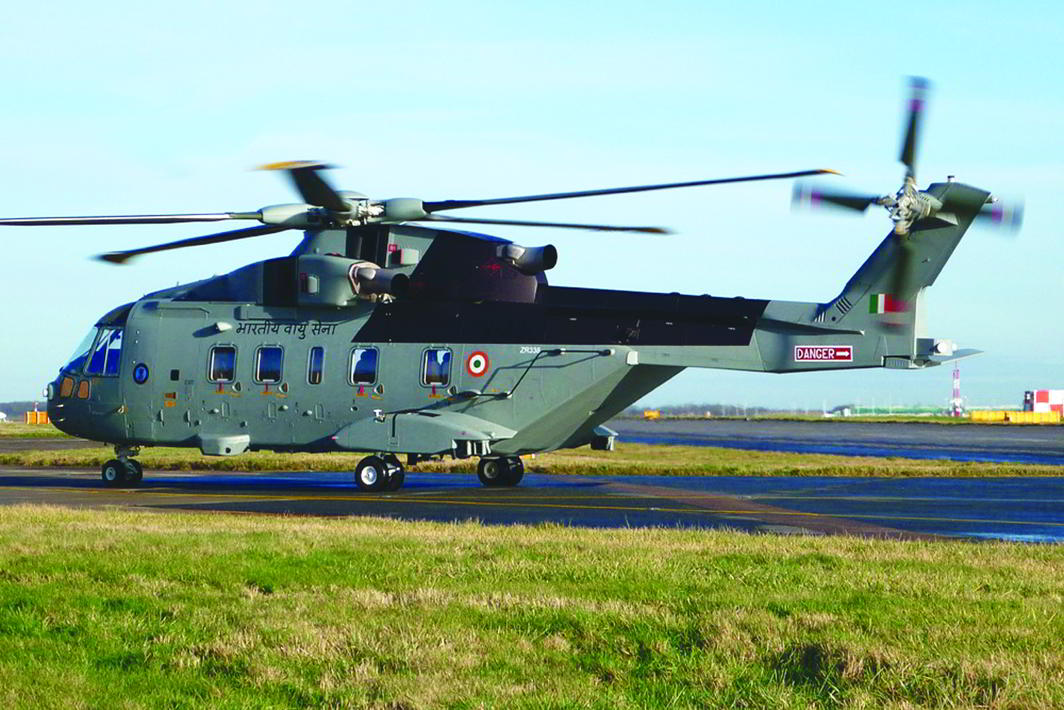 Special CBI Judge Arvind Kumar on Thursday adjourned the hearing on the ED’s plea for cancellation of bail of corporate lobbyist Gautam Khaitan, posting the matter and another application for hearing on January 31.

Khaitan, prime accused in the AgustaWestland Chopper scam case, has filed an application in Rouse Avenue Court seeking permission to travel abroad on February 14 and 15, 2020.

When the application came up for hearing today, it was adjourned due to non-availability of Gautam Khaitan.

ED’s plea hearing, moved on January 6, was adjourned on the last hearing date as well, when the counsels of both the parties were occupied in other courts.

ED has asked the court to refuse international travel permission to the accused as he may influence witnesses in the case.

The court has posted both pleas for hearing on January 31.

Khaitan is one of the four Indians named as accused in the AgustaWestland chargesheet. The 3,600 crore VVIP chopper scam involved middlemen and Indian officials bribed for purchasing helicopters for high level politicians.

According to the prosecution case, Khaitan, then a Director in KRBL Ltd, had helped to launder black money up to Rs. 26 crores in another scam, and deposited almost Rs. 6000 crores in offshore accounts in this AgustaWestland VVIP chopper scam.