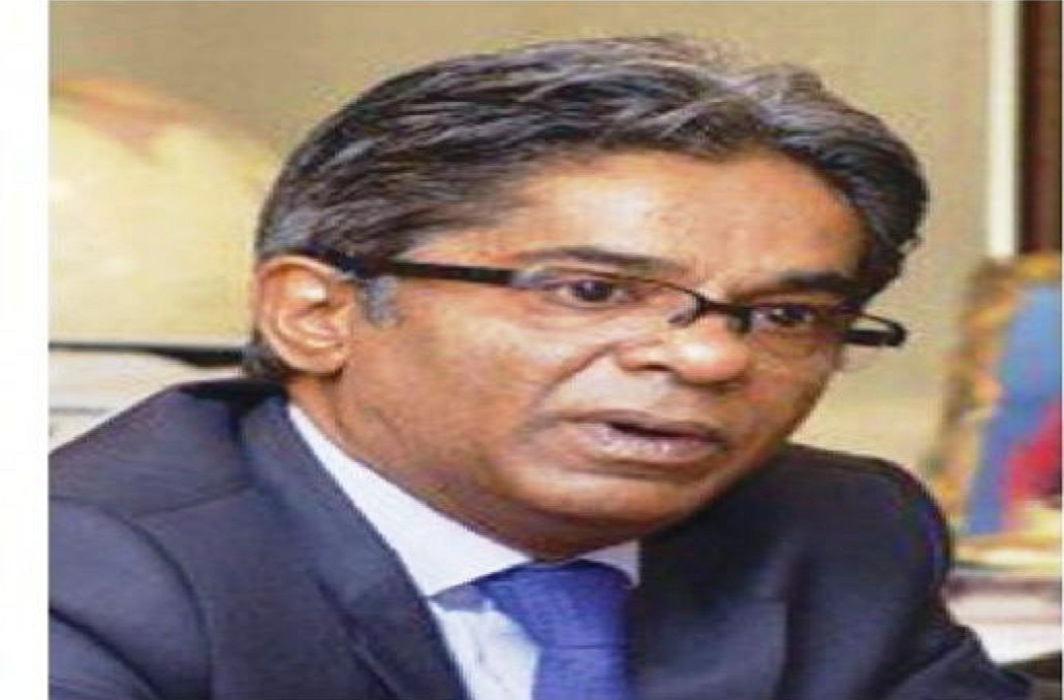 ED further told the Patiala House court that it has placed extradition request for him as he isn’t replying to summons issued against him.

ED has chargesheeted Saxena and 33 others (including Saxena’s wife Shivani Saxena) in the case. In the chargesheet, ED has alleged that Saxena through his Mauritus-based company, Interstellar firm transferred money (pertaining to the chopper deal) to his Dubai based UHY Saxena and Matrix Holdings firms.