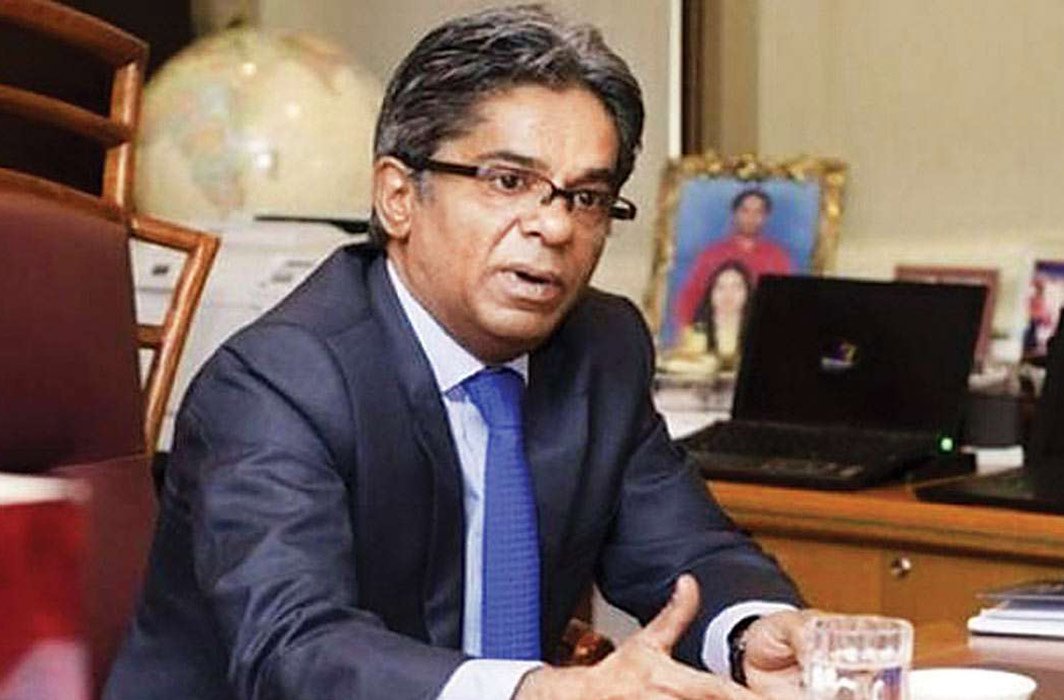 A Delhi court has postponed until tomorrow the recording of statement of Rajeev Saxena, co accused in the AgustaWestland scam.

Saxena had recently approached the court to become an ‘approver’ in the Rs 3600 crore scam case and last Saturday, the court had directed that his statement be recordered before a magistrate on March 5.

The court had earlier marked Saxena’s plea before the court of the chief metropolitan magistrate (CMM) on March 2 for recording of his disclosure statement (disclose intentions for becoming an approver), but Additional Chief Metropolitan Magistrate Samar Vishal put up the matter for March 5 after the alleged middleman told the court on Saturday that he was not feeling well.

“The present application has been marked for recording of statement of Rajeev Saxena, who has filed an application under section 306 (tender of pardon to accomplice) of the Code of Criminal Procedure. Saxena has requested his statement be recorded on March 5 as he was not feeling well. Request is allowed,” the court said.

Saxena had earlier told the court that he had no intention not to cooperate and that it was logical at this stage to complete his testimony in a fair way.The judge had asked him, “Are you aware that you may not be absolved of punishment by becoming an approver?” To this, Saxena replied in the affirmative. “thought long and hard” and that his ‘exposure’ to the case was ‘very minimal’.

“(I have) no intention to not cooperate. Logical consequence is to give testimony in the case. (I am under) no pressure. It is on my free will completely and the complete understanding of the case. No assurances were given and none sought,” Saxena said on his plea seeking to turn an approver.

The Dubai-based businessman was extradited to India in the wee hours of January 31 in connection with alleged scam in the Rs 3,600 crore deal for the purchase of 12 VVIP helicopters from AgustaWestland company.

He was allegedly operating a number of Swiss bank accounts in Switzerland in which huge amounts of money were deposited, according to a government dossier.