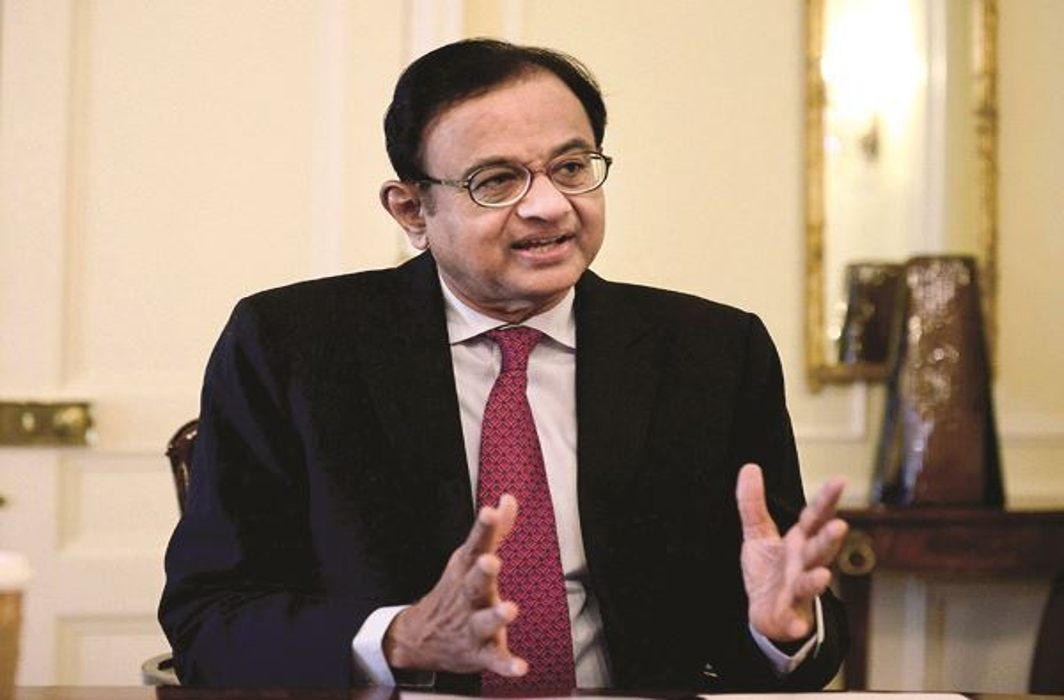 A special court in Delhi has extended the interim protection of former Union Finance Minister P Chidambaram and his son Karti Chidambaram till August 9 in Aircel Maxis case. The cases relate to alleged irregularities in grant of Foreign Investment Promotion Board (FIPB) approval in the Aircel-Maxis deal and is being investigated by the CBI and the Enforcement Directorate.

Special Judge O P Saini extended the relief after the argument on anticipatory bail plea of the father-son duo remained inconclusive as both the agencies sought time to argue the matter further. During the hearing, Chidambaram told the court there was no ground for it to deny them anticipatory bail as opposed by the two central probe agencies.