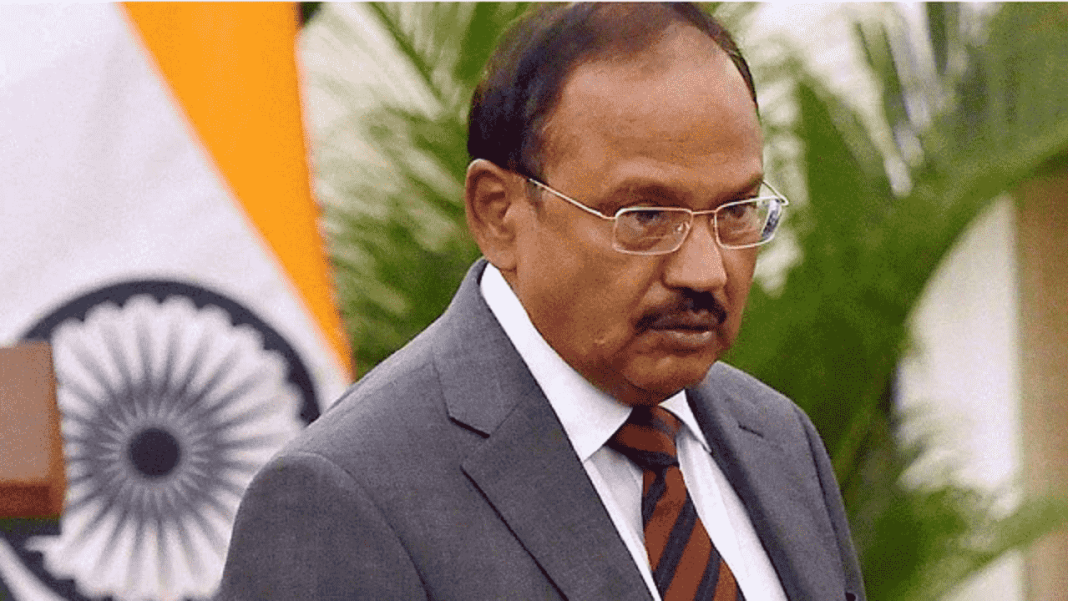 A Delhi court on Wednesday dismissed an application for the preservation of CCTV footage moved by a man who was caught trying to drive into the residence of National Security Adviser (NSA) Ajit Doval.

Metropolitan Magistrate Manu Shree of Patiala House Courts dismissed the application when informed that the CCTV footage has already been preserved as evidence.

In the reply filed on behalf of SI Birender Singh deployed at P.S- Tughlaq Road, it was further submitted that no CCTV footage from the bungalow of Doval could be preserved due to security reasons.

The accused was represented by Advocates Anubhav Tyagi, Kuldeep Jauhari and Karan Ahuja, who contended that he is innocent and had no criminal intention in committing the said act. An application thereof was moved by them for preservation of CCTV footage of the area around the residence of Doval in Central Delhi’s Janpath, for bringing on record the actuality of the incident and for proper adjudication of the present case. It was submitted that as the place of alleged incident is a highly secured VVIP zone and is under heavy surveillance, there would be CCTV recordings from multiple cameras and multiple views, which could prove the innocence of the accused.

On February 16, 43-year-old Shakti Dhar Reddy from Bengaluru was arrested by Delhi Police for allegedly trying to enter into Doval’s residence.

The incident took place on the morning of February 16, when the man banged a red-coloured SUV into the gate of the NSA’s high-security bungalow. He was nabbed by CISF personnel deployed at the residence of Doval and was later handed over to the Delhi Police. He has been sent to 14-days judicial custody by the Court.