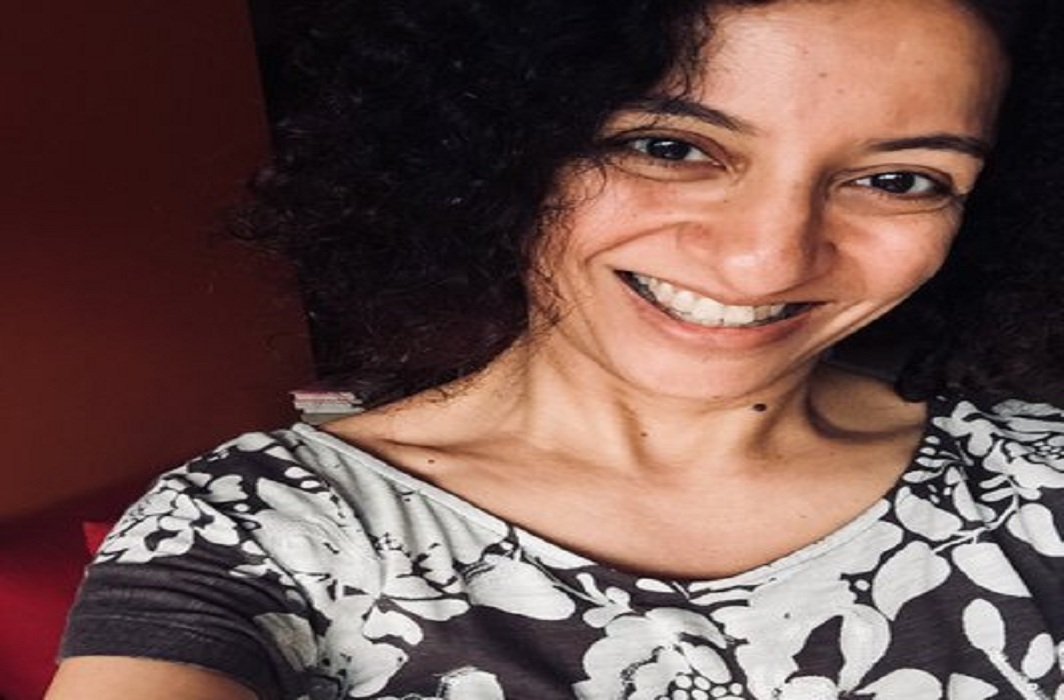 Priya Ramani, the journalist against whom former union minister M J Akbar has filed a defamation case told a Delhi court on Friday that the case   was filed  only to “ instill a chilling effect” on women who are speaking about their experiences of sexual harassment.

Ramani was recording her first statement in the case and stated that she “spoke the truth in public interest. The Delhi court will next hear the case on September 7.

I spoke the truth and not malafide or false statements. I cannot say it affected his ties and reputation with family and friends. My allegation is true and his complaint is false and baseless.

I began the article with my experience with complainant. Another tweet based on the experience of other women based out of their male bosses. My tweet did not become base of international news papers. The complainant is deliberately singling out my tweets. The article were in fact based out of many women faced sexual harassment at the hand of MJ Akbar. The articles are matter of record.

It is false that my tweet affected his reputation . It was truth and no deliberate attempt to harm the complainant reputation. Sunil Gujral, Jyotia Basu, Habibur Rahman and Tapan are all close personal or professional confidant to MJ Akbar. They are all motivated witnesses in this false case against me.

My allegation were not against the complainant reputation as a writer or author. My allegation is about being sexually harassed. My words were not false or affiliated to falsehood.

I don’t know the details of Miss Veenu Sandal careers. I don’t know if when she read my tweets or what effect it had on her. Her statement that she was being distressed that someone whom she placed on pedestal can do what you have alleged is her personal opinion and has no bearing on my case.

This is false to say that his reputation was damaged. I don’t know what interaction complaint had with Miss Sandal. My complaint is factual and truth.

I don’t know the details of Tapan Chaki career or his Opinion about the complainant. In my 25 years of being journalist, I have writing skills and administrative skills at demanding when it comes to work. I have uncanny sense to what constitute news. There is nothing special about the complainant. My tweets are matter of record. I don’t know when they saw or what reaction they had on him. It is false that Mr Akbar had false reputation.

I don’t know details of Sunil Gujral acquaintance with Mr Akbar. It is false that Mr Akbar holding good reputation in society. I don’t know which colleague Mr Gujral hold to form his opinion about Mr Akbar but many women including myself who have worked with Mr Akbar have had different experience. All editors are hardworking and working long hours and covering political journalism about things. There is nothing special about complainant. I don’t know if and when he read my tweet.

This is false case and has chilling effect among all the women who have spoken out their tales of sexual harassment at hand of Mr Akbar. It is an attempt to intimidate us and me by deliberately targeting me. The complainant seeks to divert attention from the serious allegation of sexual misconduct and the public outrage that followed.

I will lead evidence in my defence.  I have spoken in the public interest and it is now the sexual offence at workplace is considered serious.

I was 23 when the complainant, the editor of soon to be launched Asian age called me in hotel for the job interview. I expected the interview to be at coffee shop but he insisted that I come up to his room. I was young and my first job interview. I did not know that I could set the terms of the interview. I reached his room and it was intimate space essentially his bedroom and I was deeply uncomfortable. At Mr Akbar personal question, his offer of an alcoholic beverage, his loud signing of song and his invitation to sit close to him. Later at 9. Ms Venkatraman (I called her).

Me too movement in America embolden countless women to break their silence and share their experience of sexual harassment at workplace. In this context, I wrote an article to Vogue magazine addressed to and titled ‘Harvey Weistiens’. Where I spoke about many women experiences with many male bosses. One year later, when Me Too movement came to India and many women in my industry (media) started speaking up about their story of sexual harassment. I felt as a senior journalist a responsibility to remove the cloak of annonimity. I decided to name the editor in that Vogue article. I written the article before without naming him.

Now, I spoke in the interest of public movement. I finally have the courage to angle him publicly. The complainant false case against me is false. He has deliberately targeted me to divert attention away from serious complainant  against him.

It is unfortunate that women who have experienced sexual harassment at workplace must now defend themselves in criminal case for speaking.”

Soon after Ramani’s allegations against Akbar in October last year, around 20 other women accused Akbar of sexual misconduct over several years during his journalistic career.

In February, Ramani was granted bail on a personal bond of Rs 10,000. On 20 May, Akbar had denied meeting Ramani in a hotel room where she alleged he had sexually harassed her.