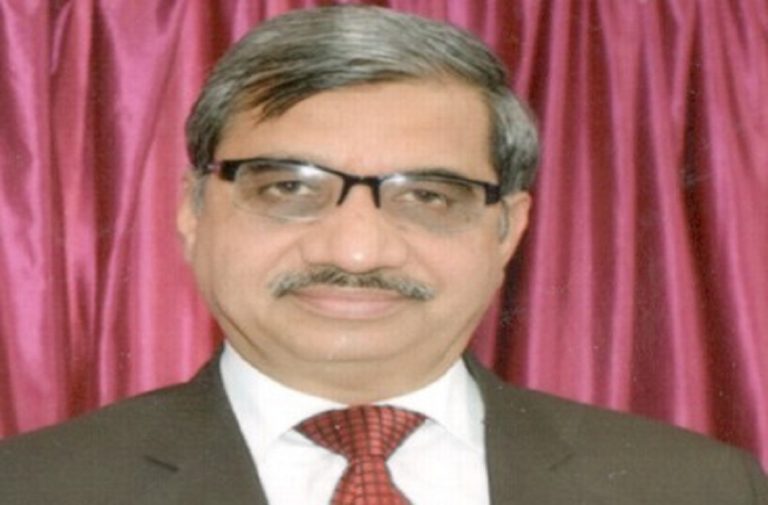 An Allahabad High Court judge Justice Ranganath Pandey has written a letter (see below) to Prime Minister Narendra Modi alleging nepotism and casteism in the appointment of judges to high courts and Supreme Court.

Justice Pandey says in the letter: “…I want to draw your attention to the discrepancies present in the high courts and Supreme Court.”

He further adds: “The Constitution declares India as a democratic nation. Yet, one of its three pillars—Judiciary (which comprises of high courts and Supreme Court) is unfortunately suffering from nepotism and casteism. Here if you are a member of judge, then it will ensure your seat as a judge.

Justice Pandey is due to retire tomorrow.