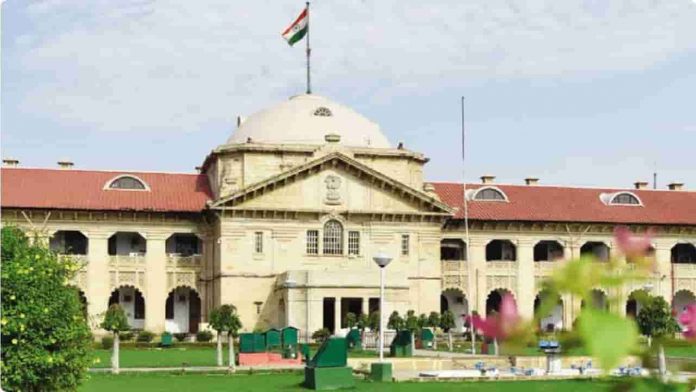 The Lucknow bench of the Allahabad High Court on Friday issued notice to ten newly appointed Rajya Sabha MPs from Uttar Pradesh. The Court has fixed the next hearing in the case on January 25.

The single-judge bench of Justice Jaspreet Singh passed the order on a petition filed by Prakash Bajaj, a businessman from Benaras, whose nomination papers for the Rajya Sabha election was rejected. The Lucknow bench was ordered by the Chief Justice to hear the matter on Wednesday.

On this, the Court fixed the hearing on January 25, directing the issuance of notice to all the 10 members made in the petition.