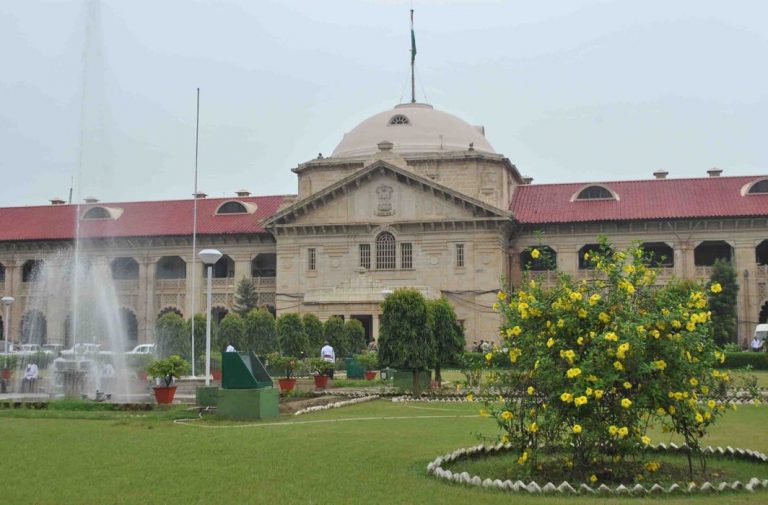 The Allahabad High Court will soon get 11 new Additional Judges. The Supreme Court Collegium has sent its recommendation to the Central Government on 12th February. The appointment order will be issued only after the signing of the President in a few days. The work will take one and a half week.

According to the India Legal sources, 11 names have been recommended, out of which 10 are advocates and one district judge is included in the rank of judicial officer. The Collegium has sent back four names. One of the names on which information has been sought is of Dinesh Pathak. His name will be considered thereafter.