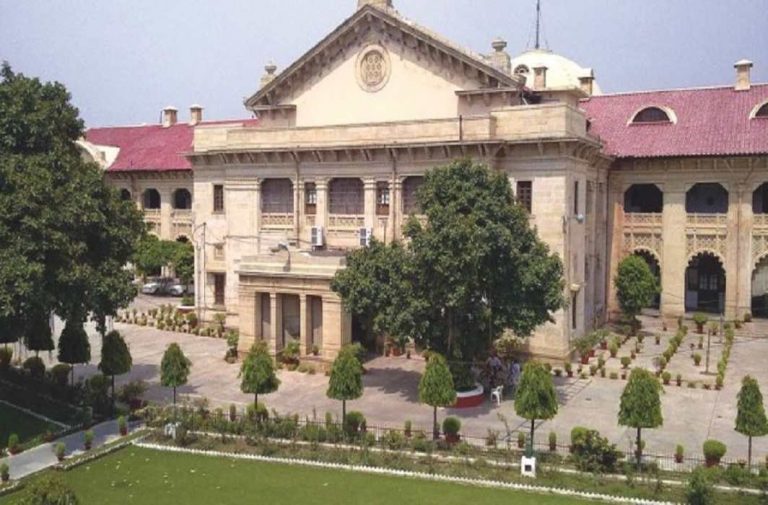 A plea has been filed in Allahabad High Court demanding a ban on the natural two streams of Ganga being united in the Kumbh Mela area in Prayag, Allahabad.

The court will hear the case on December 10.

The plea filed by Arun Kumar Gupta says that uniting two streams will pollute the environment and the Ganga.

“In the Mahakumbh 2013, 8 crore people had bathed the Ganges in the Sangam area. This time, in the year 2019, 15 to 16 million people are expected to come. Millions of devotees live for one month around the Sangam area and they use Ganga water for drinking and eating. The supply of pure water is being done every year through the order of the court and monitored also. Additional water is released on the Sanaan festival to make sure the availability of water throughout the month,” the plea says.

The plea further says that many expert engineers have sent petitioner message on the news of one of the two streams of Ganga being stopped and they has warned him that it will deplete the quality of Ganga water.

“The Mela administration in a bid to make more land available is trying to dig Ganga thereby limiting its stream into one,” the plea claims.