The Petitioner's mother, Smt. Uma Lakhanpal is suffering from Cancer. She is not a working woman and unfortunately, the Petitioner himself is also an unemployed youth. 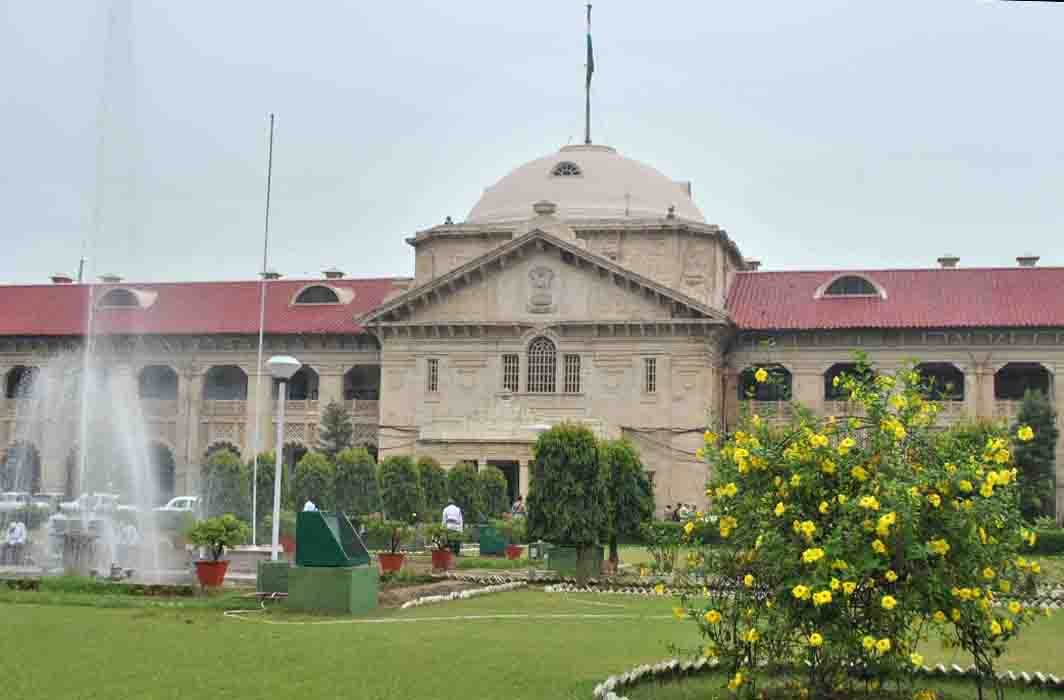 The Lucknow bench of the Allahabad High Court on Tuesday ordered free of cost treatment to a poor woman suffering from breast cancer on her son’s petition. The Court has ordered that she be admitted to the King George Medical University Hospital within three days.

The order was passed by a bench of Justice Devendra Kumar Upadhyay and Justice Manish Kumar on the plea of ​​Sauhard Lakhanpal.

The petitioner’s mother, Uma Lakhanpal, is suffering from cancer. She is not a working woman and, unfortunately, the petitioner himself is an unemployed youth. It has further been stated by the Amicus Curiae Advocate Murali Manohar Srivastava, after ascertaining the facts, that income of the petitioner’s family is almost negligible or nil. In these circumstances, the petitioner is faced with the gigantic task of treatment of his mother.

The petitioner had applied for certain grants from Chief Minister’s Discretionary Fund and accordingly from the said fund, grant of Rs 75,000 has been provided to the Petitioner’s mother vide letter of the Special Secretary of the State Government, dated July 15, 2020.

Srivastava further said the petitioner has received Rs 75,000 help from the Chief Minister’s Discretionary Fund but it is not enough to treat his mother.

The Court said that his mother should be admitted to KGMU within three days and treatment should be started. The Court has also summoned the progress report of treatment in this case on March 24, 2021.

The petitioner had filed his petition in-person, but the Court-appointed Advocate Srivastava as amicus curiae in the case so that he could be fully supported in the case. Srivastava told the Court that petitioner’s mother was diagnosed with cancer at KGMU in April 2020.

The petitioner’s father is a freelance journalist who has been unemployed for the past 10 years and the petitioner himself is unemployed and has poor household income. In such a situation, it is not in his control to get expensive treatment for cancer.

The Court has list this case on March 24, 2021 on which date a report shall be submitted by the Chief Medical Superintendent of Hospitals at KGMU giving therein the details of the steps which may be taken for treatment of petitioner’s mother Uma Lakhanpal.