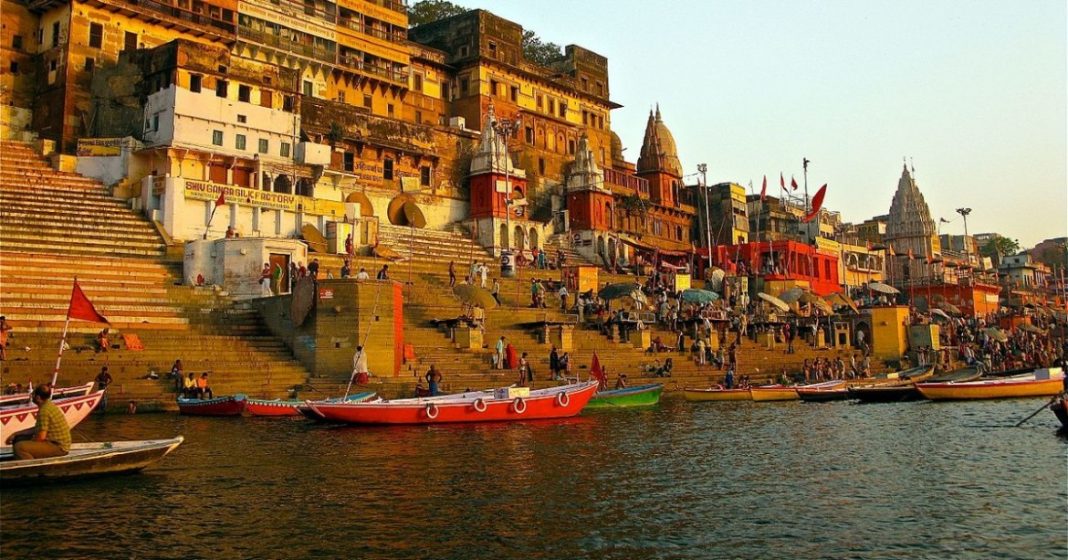 New Delhi (ILNS): The Allahabad High Court has pulled up the Municipal Authorities of Varanasi, while hearing a PIL filed by Dhyanesh Bhattacharya and four others raising a serious issue with regard to failing in the discharge of public duties by the Urban Local Self Government.

The grievance of the Petitioners is that Nagar Nigam, Varanasi has utterly failed in its duties at least vis-à-vis public health, sanitation conservancy and solid waste management.

“As per Article 243W of the Constitution of India, municipalities are supposed to perform functions and are required to implement schemes as may be entrusted to them, including those in relation to the matters listed in the Twelfth Schedule.”

243W. Powers, authority and responsibilities of Municipalities, etc Subject to the provisions of this Constitution, the Legislature of a State may, by law, endow

(a) the Municipalities with such powers and authority as may be necessary to enable them to function as institutions of self government and such law may contain provisions for the devolution of powers and responsibilities upon Municipalities, subject to such conditions as may be specified therein, with respect to

(i) the preparation of plans for economic development and social justice;

(ii) the performance of functions and the implementation of schemes as may be entrusted to them including those in relation to the matters listed in the Twelfth Schedule;

The Court has asked the Municipal Corporation, Varanasi to file an Affidavit before the Court giving out complete reasons relating to the schemes available with it and their execution thereof.

Having considered the facts stated in the Petition for writ and also stated during the course of arguments, the court deemed it appropriate to have a complete response from the Municipal Corporation, Varanasi relating to the schemes available with the Municipal Corporation, Varanasi and their execution relating to entries referred to at serial nos. 6, 8, 10, 12 and 15 in Twelfth Schedule of the Constitution of India.

Twelfth Schedule prescribes as many as 18 items relating to which municipalities are required to perform and are also required to execute certain schemes.

Urban forestry, protection of environment, promotion of ecological aspects, slum improvement and up-gradation, provision of urban amenities and facilities such as parks, gardens, playgrounds and cattle ponds are the other aspects which are being ignored by it.

Certain details have also been given by the Petitioners relating to dumping yard which is said to be established in a residential area within the campus of Varanasi Jal Sansthan. To substantiate the contention, photographs too are annexed with the Petition.

The Court has ordered the personal appearance of Commissioner, Municipal corporation, Varanasi on, November 23, the next date of hearing.