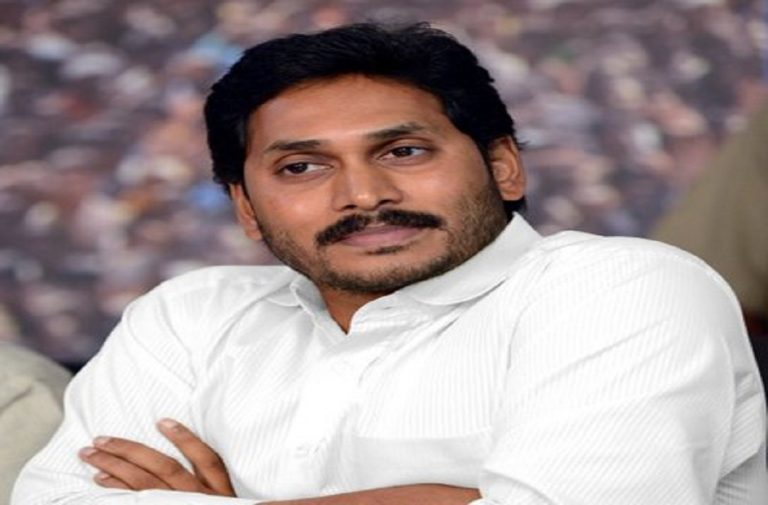 The Andhra Pradesh police are planning to approach the Supreme Court challenging the Centre’s decision  to hand over the case related to the knife attack on the Leader of the Opposition in the state assembly YS Jagan Reddy to the National Investigation Agency (NIA).

The decision to approach the apex court came after a meeting that Director General of Police R P Thakur had with the Chief Minister N Chandrababu Naidu on Sunday. YSRC Party chief Jagan Reddy was attacked by a knife wielding man at the VIP lounge of the Visakhapatnam airport while he was on his way to Hyderabad in early December. Police officials say a decision was taken not to handover the case details to the NIA officials until receiving a copy of the Ministry of Home Affairs (MHA) order entrusting the case to the NIA.

On December 31 last year, the MHA handed over the case to the NIA and based on a complaint lodged by a Central Industrial Security Force (CISF) officials, the Central agency registered an FIR on January 1.  The decision was taken after the High Court sought MHA’s stand on the issue as the site of the attack is an airport whose security is manned by a central paramilitary organization, the CISF.

In their petition filed before the High Court, YSRC leaders, including Jagan Mohan Reddy, had alleged a conspiracy behind the attack and sought a probe into the case by an independent agency. They also expressed doubts over the investigation of SIT, constituted by State government to probe the controversial case. The DGP however maintains that the SIT has made tremendous headway in unraveling the case which was not related to national security at all. “The SIT has done an impartial probe and arrested the accused, J Srinivasa Rao. Since we are confident on our part, we have decided to knock on the doors of the Supreme Court as the MHA’s decision is dampening the confidence of the State police,” Thakur said. Though the NIA had appointed an investigation officer to probe the case, there are allegations that the state SIT officials are not keen on sharing the case details with the NIA officials.

Andhra chief minister Naidu and his party TDP were until recently allies of the BJP in the NDA but fellout. Since then, Naidu has become a trenchant critic of Modi and has even joined hands with the Congress. Jagan Reddy on the other hand is son of veteran Congressman, the late YSR Reddy and broke away from the Congress to float his own party which is said to be cosying up to the BJP.