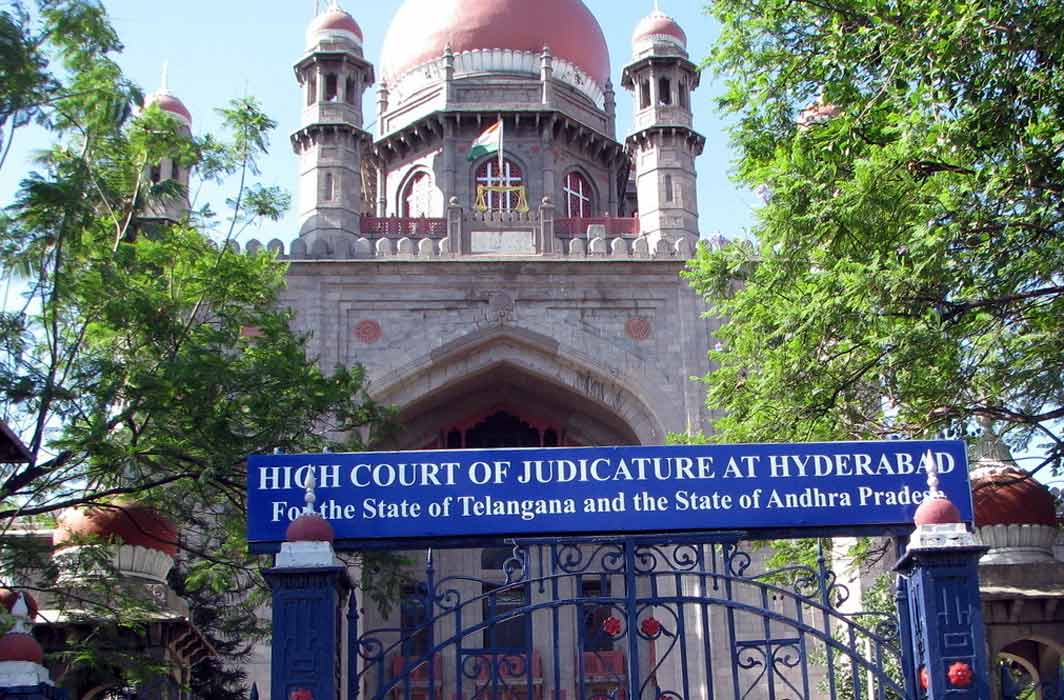 The  Hyderabad High Court  has dismissed a PIL that challenged the Andhra Pradesh government’s order two weeks ago withdrawing the ‘general consent’ given to the CBI to  conduct investigations in the state .

A division bench comprising Chief Justice TBN Radhakrishnan and Justice SV Bhatt dismissed the PIL filed by some NGOs seeking that the order be declared illegal. There was no illegality in issuance of such a GO, the court said while stating emphatically that the government which has power to accord the consent to the CBI in respect of searches and investigations also has the power to withdraw it. The GO was not in anyway meant to to obstruct the orders issued by the Supreme Court and High Court directing the CBI to probe or re-investigating a case, the bench noted.

Petitioners’ counsel DV Rao told the court that the CBI was constituted under the Delhi Special Police Establishment, and hence the ‘general consent’ should not be withdrawn. The impugned GO would affect the speedy trial and gives scope for increase in crime rate as well as corruption in AP State.

The Andhra Pradesh government had on November 16 barred the CBI from interfering in any case that falls within the state’s borders. The government withdrew the ‘General Consent’ given to the members of Delhi Special Police Establishment to exercise powers and jurisdiction in the state. In the absence of this permission, the CBI cannot interfere with any case that takes place within the limits of the state. State chief minister N Chandrababu Naidu was a close ally of the Prime Minister Narendra Modi until March this year when they fell out and the TDP walked out of the National Democratic Alliance (NDA) govt. Since then, Naidu has been relentless in his attacks on the Centre. A party spokesman accused the Modi government of curbing the freedom of the central agency. “This decision has been taken in wake of incidents happening in CBI since last 6 months. It lost its independence due to the involvement of Modi-led Union government which is using CBI as tools against political opponents by means of preparing fabricated statements,” the party stated.