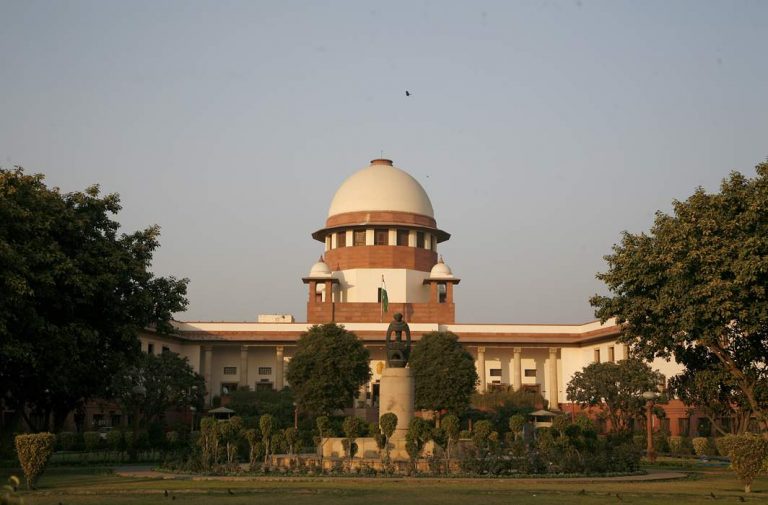 The issue of marital rape was being heard by the Delhi High Court bench of Acting Chief Justice Gita Mittal and Justice C. Hari Shankar. Now, with Justice Mittal being appointed Chief Justice of the Jammu and Kashmir High Court and the case being adjourned for now because of the transfer, NGO Youth for Equality approached the Supreme Court in this regard.

On Friday (August 17) the apex court adjourned the hearing on the plea challenging marital rape exception.

The case at the high court level will have to be re-heard fully after Justice Mittal has been transferred.