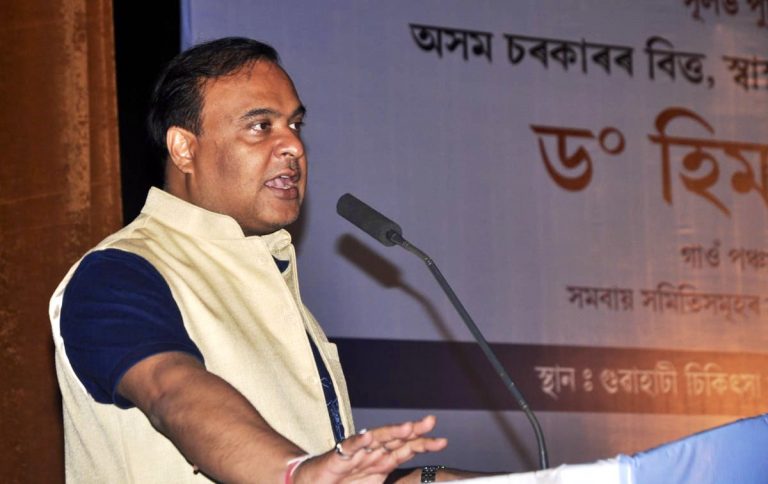 Chattisgarh’s CM also said in a tweet: “In the battle for water, forest and land, we are standing shoulder to shoulder with tribal people. As per direction of Rahul Gandhi, the state government will send its lawyer to defend the forest rights in the Supreme Court on the next date of hearing. If required, the government will file a review petition.”

Shah tweeted: “I have spoken to all CMs of BJP ruled states in the situation arising out of Supreme Court’s order on eviction of Tribals living in Forest Areas. The states will be soon filing review petition and care will be taken to safeguard the rights of our tribals and prevent eviction.”

The apex court had ordered the eviction of over one million forest dwellers mainly comprising of tribal people while acting on a pleas by wildlife NGOs challenging the validity of the Scheduled Tribes and Other Traditional Forest Dwellers (Recognition of Forest Rights) Act, 2006.

The Supreme Court had also said that the eviction should be carried out on or before July 24, the next date of hearing. It had also asked the Chief Secretaries of States to give an account on whether those whose claims to forest land were rejected had been driven out and if not, then why.