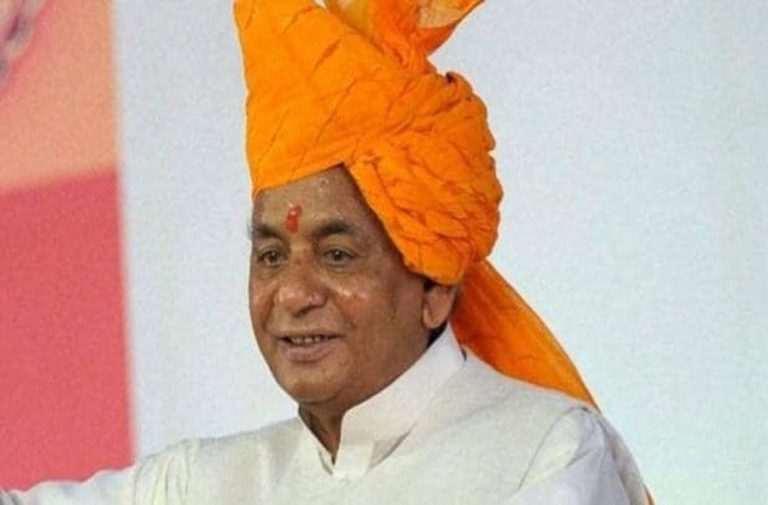 The court granted bail to Singh on a personal bond of Rs 2 lakhs.

Singh was granted bail after he surrendered before the court today. Thereafter, the court framed charges against Singh under Sections 153 B (unlawful assembly of people), 153 A, 505 (statements conducing public mischief), 295 A (inciting religious sentiments) and 120B.

Singh was told last week to appear before the court today following the termination of his legal immunity after his tenure as Governor of Rajasthan ended.

“We have been apprised that a new Governor has been appointed in Rajasthan and Kalyan Singh has been relieved from the duties of his position. Taking suo motu cognizance of this, the court directs CBI to issue summon for Kalyan Singh’s presence in the court on September 27,” the court had said in the order.

Singh had joined BJP after his Governor’s tenure ended.

Kalyan Singh held the post of CM of Uttar Pradesh when Babri Masjid was demolished on Dec 6 in 1992 by the right-wing activists.

Several BJP leaders apart from Singh were accused in the case. These include LK Advani, Murli Manohar Joshi and Uma Bharti.