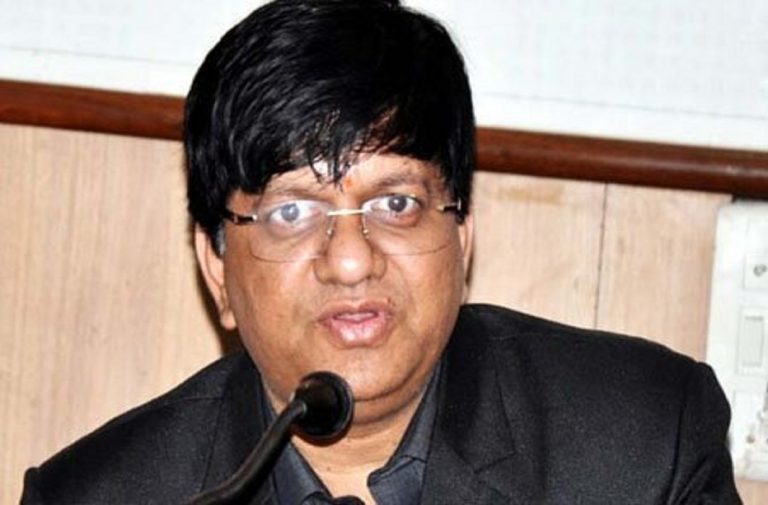 The Antagarh tape scandal of 2015 seemed to have been buried by the previous BJP government but it has come back to life with the change in government in Chhattisgarh.

And how. Dr Puneet Gupta, who is the son-in-law of Raman Singh, has already been singed by the registration of a fresh FIR. He had to resign from his position of superintendent of the Dau Kalyan Singh Super Speciality Hospital in Raipur. Others named in the FIR are former Congress MLA and current BJP member Manturam Pawar, former minister Rajesh Mudat and Amit Jogi, son of former Chief Minister Ajit Jogi. They had all approached the district court after registration of the FIR at Pandri Thana in Raipur. The court of Additional District Judge Vivek Verma (read the order below), however, denied them anticipatory bail, stating that the crime appeared to be of serious nature and was at investigation stage and thus bail was not an option.

The Antagarh tapes came into the limelight after Bhupesh Baghel, now chief minister, who was then the Pradesh Congress Committee chief, alleged that money had been paid to Pawar who was supposed to be the Congress candidate in the Antagarh bypoll to withdraw after filing his nomination, thereby giving the BJP a clean run. The audiotapes contained alleged phone conversations between Ajit Jogi, his son, Amit, Puneet Gupta, Pawar and others. Pawar, who pulled out of the electoral contest a day before the last date for withdrawal, was expelled from the Congress. The audiotapes released suggested that his withdrawal was at the behest of the BJP. The tapes appear to point towards a conspiracy by the accused to give the BJP a walkover and seem to suggest that the conversation centred around about Rs 10 crore changing hands. It appears Gupta and Jogi, who was then in the Congress, enticed Pawar to withdraw and arranged the money for him.