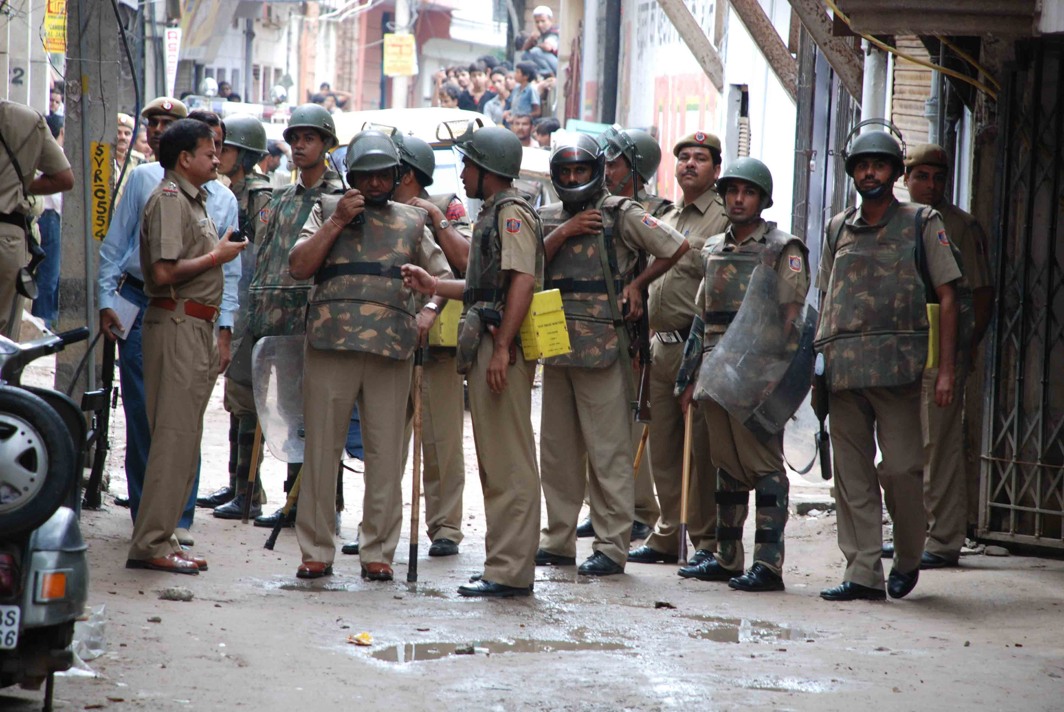 “Proved on record Khan with associates voluntarily caused grievous hurt to one Sub-Inspector. Also been proved on record, Khan with accomplices, intentionally and knowingly murdered Sharma by firearm.”

The evidence adduced on record ocular, documentary and scientific, the prosecution has proved beyond a reasonable doubt that Khan along with accomplices, obstructed Mohan Chand Sharma in the discharge of public function and in furtherance of common intention, used criminal force to decease Mohan Sharma, the court said.

Khan along with associates further commonly fired gunshot on HC Balwant and another police officer. It has also been proved on record, fired gunshot on Sharma and thereby committed an offence under Arms Act.

“Khan managed to flee the occurrence and did not appear despite being declared a proclaimed offender,” said the court while fixing the matter for further hearing on March 15.

Khan alias Junaid was arrested by the Delhi Police’s Special Cell in 2018, almost a decade after being on the run following the said encounter where Inspector along with two alleged terrorists were killed. It is the case of the prosecution that Ariz was present at L-18 Batla House along with four others but managed to escape on the day of the encounter.