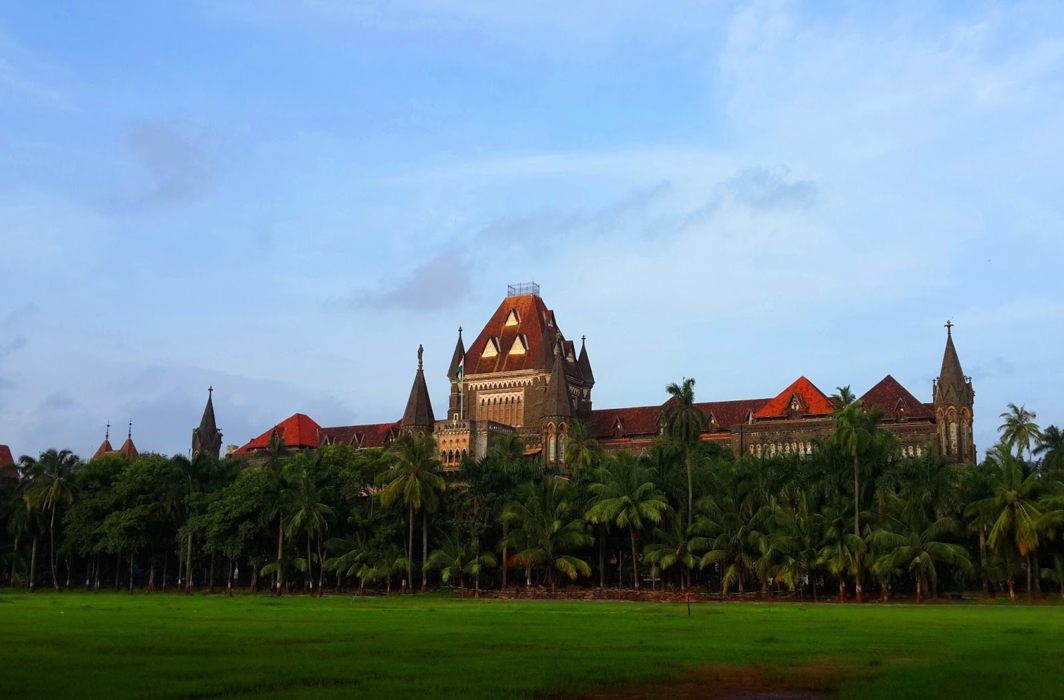 The High court of Bombay in a press release has stated that various measure were being taken in order to get access to justice amid COVID-19 Pandemic. Cases were being conducted through Video conferencing.

The Principal bench at Mumbai has developed a methodology which is being tested to ensure that no person is required to step out of their houses to participate in Judicial proceedings. The press release further states that “this is particularly useful in a city like Mumbai where commuting is not possible while achieving social distancing.”

Its stated that the High court considering setting up video conferencing facility on a long term basis for which the State Government is being requested to release requisite finances.

Moreover, the benches of the Bombay High court at Nagpur, Aurangabad and Goa were being provided with the facility of Video Conferencing in accordance with the facility extended by the Supreme Court. The same procedure was being followed in the District Courts as well.

The procedure was being adopted to “ensure that urgent matters are attended to even during the present crisis.”