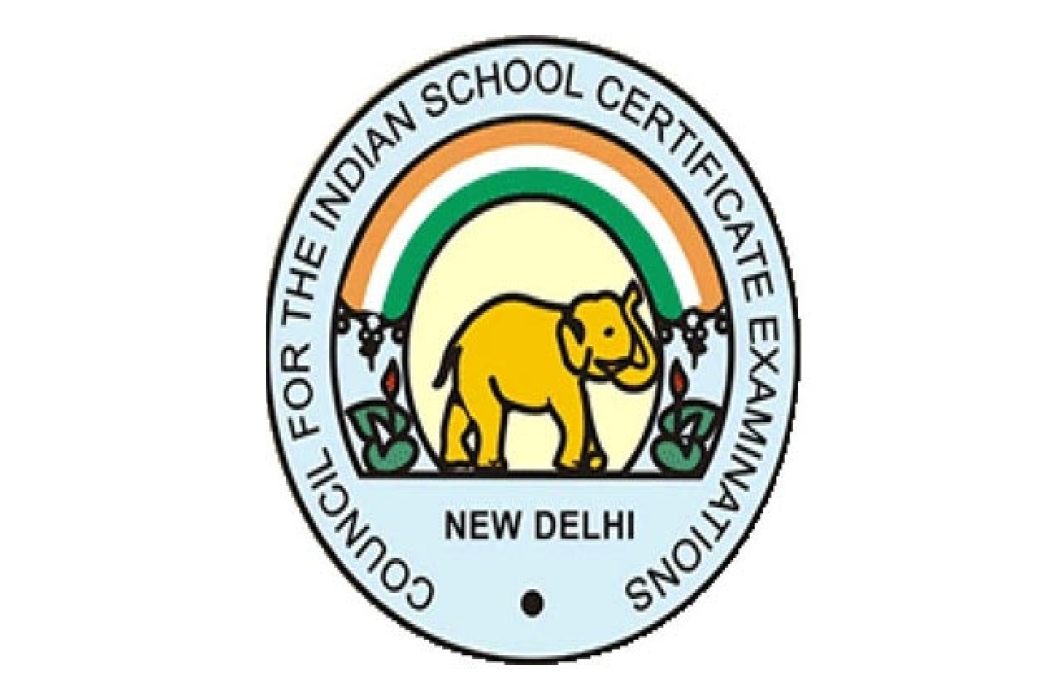 Finding “gross abuse of the process of court,” the Bombay High Court imposed costs on a serial petitioner to the tune of Rs. 5 lacs.

Self-declared ‘crusader against corruption’, Sapan Shrivastava filed mandamus and  sought directions to register FIR against the Council for the India School Certificate for offences punishable under Section 406 (Criminal Breach of Trust), Section 420 (Cheating) and Section 120B (Criminal Conspiracy) of the Indian Penal Code.

Sapan claimed the Ministry of Human Resource Development had only two Education Boards being Central Board of Secondary Education (CBSE) and National Institute of Open Schooling (NIOS), and this implied ICSE was operating in the country without valid licenses.

Sapan’s claims were refuted by the HRD Ministry and CISCE in court stating that CISCE is an independent board and moreover that the Education being a subject in the Concurrent List, Council for Indian School Certificate has been authorised by “virtually each and every State and Union Territory.”

The High Court directed the Registry not to accept any more petitions from Sapan Shrivastava unless he pays the imposed cost within four weeks.

While passing the order, Court also requested the counsel for the education board to file an FIR for extortion against him due to the proven threats by him to Council for Indian School Certificate.