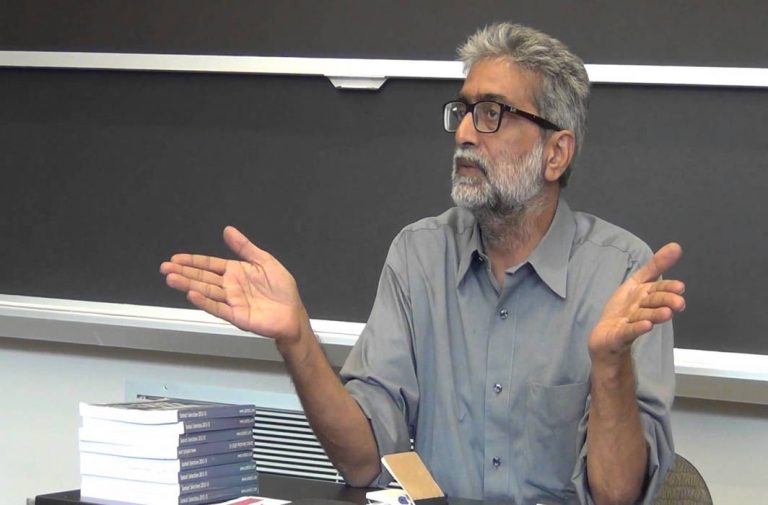 The Bombay High Court has reserved orders on a petition filed by activist Gautam Navlakha, which sought to quash an FIR registered against him.

He had moved the court seeking to quash the FIR filed against him by the Pune Police in connection with the Bhima Koregaon case. It may be recalled that Navlakha was booked under the Unlawful Activities (Prevention) Act. He was granted protection from arrest on July 5. The Pune police told the court that the protection from arrest was standing in the way of the probe.

Two days ago, the Pune police had told the court that Navlakha was in touch with Hizbul Mujahideen,. The Pune police, which is probing the Bhima Koregaon case, popularly known as the Urban Naxal case told the court that this link surfaced in one of the letters that was written by Sai Baba. The documents that were recovered from the accused persons suggest that various naxal groups that Navlakha was associated with had been in touch with the Hizbul. He has been liaising with banned terrorist organisations including the Hizbul Mujahideen since 2011, Aruna Pai, counsel for the Pune Police informed the court. She also claimed that he was in touch with separatists like Syed Geelani and Shakil Bakshi.