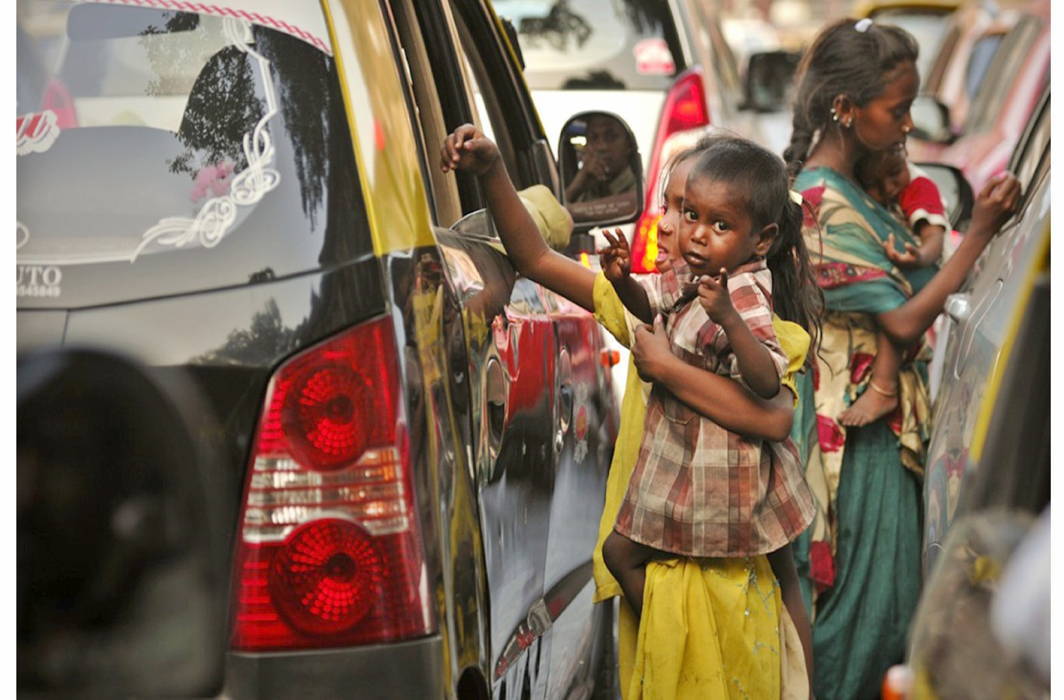 Above: The High Court has asked the centre and the Delhi government to address the root cause of begging/Photo: www.dailypetition.com

Despite 58 years of the enforcement of Bombay Prevention of Begging Act in Delhi, it hasn’t been able to eradicate begging. The Delhi High Court has now decriminalised it. Will other states follow?

It was the last judgment of Acting Chief Justice of Delhi High Court Gita Mittal before she assumed the office of chief justice of the Jammu and Kashmir High Court. Although it was delivered on the last day of her tenure, it reflected her concern for the most underprivileged section of society abundantly.

The case has been pending since 2000, and if she had not delivered it before the end of her tenure, it would have required rehearing by another bench all over again.

The judgment in Harsh Mander v Union of India, and Karnika Sawhney v Union of India, delivered by a bench headed by Justice Mittal and Justice C Hari Shankar on August 8 turned out to be a huge landmark in the jurisprudence on poverty. The bench declared as unconstitutional many provisions of the Bombay Prevention of Begging Act, 1959, as extended to Delhi. All prosecutions under the Act against persons alleged to have committed the of-fence of begging were liable to be struck down, the High Court held.

For the bench, the task of declaring the Act’s provisions void became easier once the centre and the Delhi government decided not to oppose the prayer of the petitioners in the case. After all, decriminalising begging and rehabilitating beggars and homeless people should be the object of any welfare state, and opposing such goals in a pending case before a court would have only earned the governments concerned a negative image.

The government has the mandate to provide social security for everyone and ensure that all citizens have basic facilities. However, the presence of beggars is evidence that the state has not managed to provide these to all its citizens, the High Court reminded, even as it examined what made people beg, and whether there was any logic to make it a criminal act.

Despite 58 years of the Act’s enforcement in Delhi, after it was made applicable in 1960, it has not been possible to eradicate begging in public places. Apart from Delhi, 20 states and one Union Territory have either enacted their own legislation or adopted the legislation enacted by other states to ban beggary. Therefore, it is perhaps justified to ask what is wrong with the legislation which has failed to achieve its objectives all these years.

The bench rightly understood the issue in terms of the fundamental right to live with dignity guaranteed to all the persons by the Constitution under Article 21. With the right to live along with basic necessities of life being recognised as intrinsic to the right to life and liberty, is it fair to ask someone who has been deprived of such necessities for no fault of theirs, not to communicate such deprivation to others in society?

Answering this hypothetical question with a firm no, the bench underlined that the alternative to begging appears to be starvation and death, to which, as newspapers testify, the capital is not an exception.

Soliciting is a verbal request and covered under the right to free speech and expression, and the Act imposes unreasonable restrictions on soliciting and expressing poverty and vulnerability.

Besides, the bench was told that the Act was wrongly applied against non-beggars too, and by the time they were found to be so, the process envisaged under the Act would have inflicted disproportionate punishment on them. The bench rightly found that the Act re-quires people to make an unreasonable choice between committing a crime to be rehabilitated or not committing one and starving, which goes against the spirit of the Constitution and violates Article 21. The social contract between the citizen and the State is one by which, in ex-change for the citizen ceding her autonomy partially, the State promises her security over her person and a life with dignity, the bench reasoned. The only justification for the rigours of the Act was that a person found begging has to be detained to ascertain the cause of poverty. Arresting persons who may be subsequently found to have not been begging would deprive them of their liberty, without following any process of law, the bench held.

“People beg on the streets not because they wish to, but because they need to. Begging is their last resort to subsistence, as they have no other means to survive. Begging is a symptom of a disease, of the fact that the person has fallen through the socially created net,” Chief Justice Mittal wrote in her judgment.

The bench rightly advised governments at the centre and in the state of Delhi to address the root cause of beggary, that is, poverty, which has many structural reasons: no access to education, social protection, discrimination based on caste and ethnicity, landlessness, physical and mental challenges and isolation.

The bench explained thus: “The state simply cannot fail to do its duty to provide a decent life to its citizens and add insult to injury by arresting, detaining and, if necessary, imprisoning such persons, who beg, in search for essentials of bare survival, which is even below sustenance. A person who is compelled to beg cannot be faulted for such actions in these circumstances.”

If the State wishes to criminalise specific types of forced beggary, it has to first think out a clear factual basis and impact thereof to pass well-thought out legislation after due application of mind and being mindful of the constitutional rights provided under the Constitution, the bench suggested.

It was perhaps alluding to the centre’s decision to abandon its Persons in Destitution (Protection, Care and Rehabilitation) Model Bill, 2016, during the course of the hearing of this case. Activists and stakeholders criticised the Bill for failing to achieve its objective of decriminalising beggary. As for forced beggary, Section 363A of the Indian Penal Code, which seeks to punish kidnapping or maiming a minor for purposes of begging, is considered sufficient, they say.