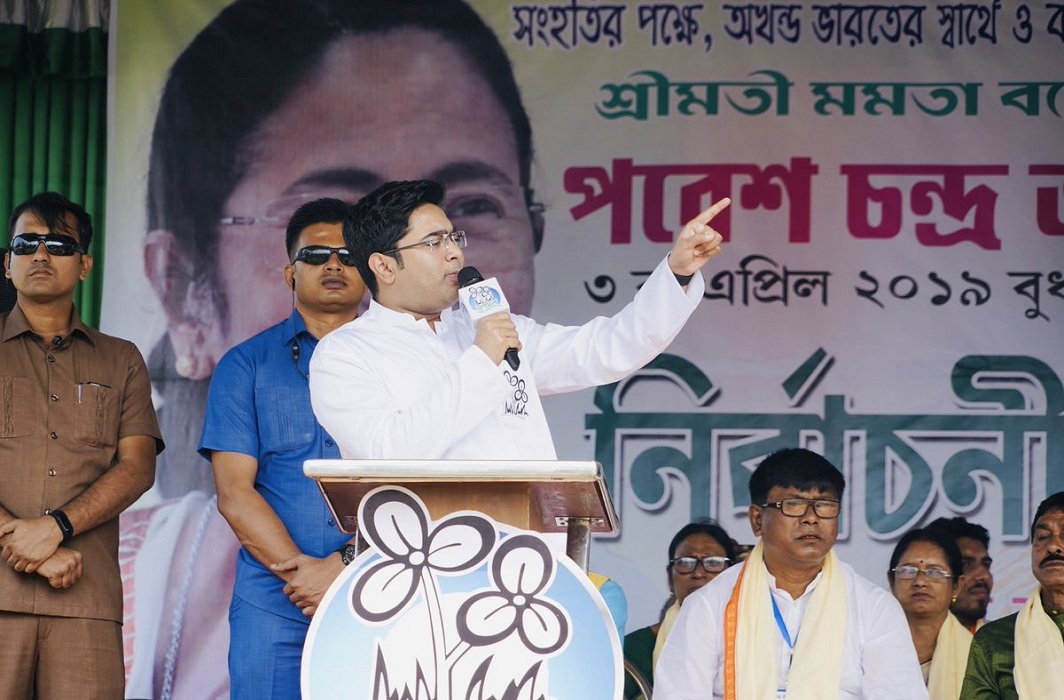 A division bench of the Calcutta High Court has said that Trinamool Congress (TMC) MP Abhishek Banerjee’s wife Rujira Narula, who was in the midst of a storm in the Kolkata Customs Office case, will not have to appear before customs until July 31.

Abhishek Banerjee is a nephew of West Bengal Chief Minister Mamata Banerjee. The high court had on Thursday ordered Narula to present herself before the Customs authority on April 8 as per its summons. However, the division bench today said that she will not have to appear before Customs till July 31, agencies reported. The next hearing in the case has been fixed for June 20.

The division bench, led by Justice IP Mukherjee, questioned the Customs over “why it took so long to register a complaint against Rujira Narula when the incident took place on March 16?” the complaint was registered only after seven days.

“Narula will not appear before the Customs till July 31,” the Bench added.

The court passed the order after hearing a writ petition in the Calcutta High Court challenging the summon issued by the Customs Office.

Earlier, the Calcutta High Court had stated that the Customs Office cannot take any coercive step against her.

Narula had an argument with the Customs authorities on the intervening night of March 15-16 at the Netaji Subhash Chandra Bose International Airport on her return from Thailand for allegedly carrying gold without declaration and was let off after the police intervention.

Earlier, Abhishek had refuted the allegations of his wife being detained at the airport.

He had said, “False allegations are being made against my wife of her being detained, receiving special assistance and moving out of the airport with 2 kg gold. These are all baseless and defamatory.”