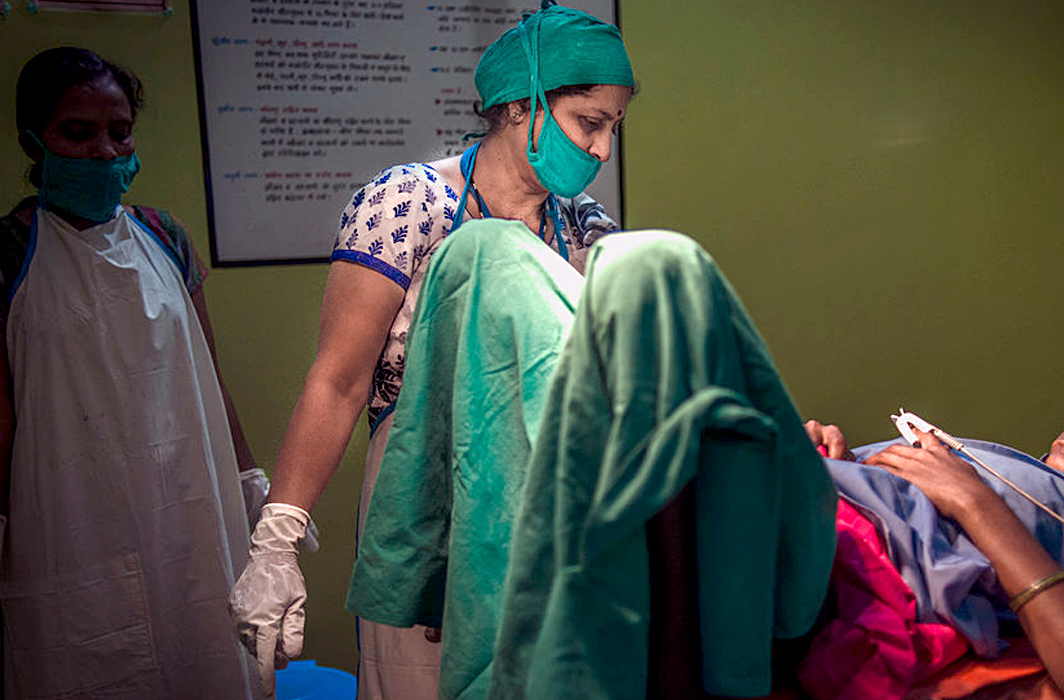 The Calcutta High Court will set up a medical board to consider the request of a 32-year-old woman in her second trimester of pregnancy who has sought permission to abort the baby as its brain had not matured.

The court will take a call based on the opinion of the board, Justice Tapabrata Chakraborty said. “The court can only grant permission for abortion if the medical board recommends,” he said while hearing the south Calcutta resident’s petition. The court was told that that an amniotic fluid test had revealed that the baby’s brain had not matured and its condition was deteriorating. The test helps in the prenatal diagnosis of chromosomal abnormalities and infections. The woman is 24 weeks pregnant now.

According to the termination of pregnancy act, the court’s permission is needed for abortion after 20 weeks of pregnancy, he said. “Since my client is carrying an immature baby, she has moved the court for permission for abortion. My client’s husband has agreed to her decision,” her counsel told the judge.

Two gynaecologists, whom the woman had consulted, had advised her abortion, the lawyer said. “The doctors said abortion was needed for the sake of the mother’s safety.”Justice Chakraborty requested additional advocate general Abhratosh Majumder to assist the court in the matter as no one was present on behalf of the state.

The woman counsel said there was a precedent of a court allowing a pregnant woman to abort her baby even after 20 weeks of pregnancy.

“A foetus older than 20 weeks can be aborted if its birth is likely to culminate in serious physical or mental abnormalities or if the pregnancy poses a threat to the mother’s life,” according to the termination of pregnancy act.

In July 2018, the Supreme Court had denied a 20-year-old woman permission to terminate her 25-week-old pregnancy, saying aborting a healthy foetus that was unlikely to affect the mother’s physical health amounted to murder.

But the apex court had in October 2017 allowed an estranged housewife to abort her baby when she was 20 weeks pregnant.