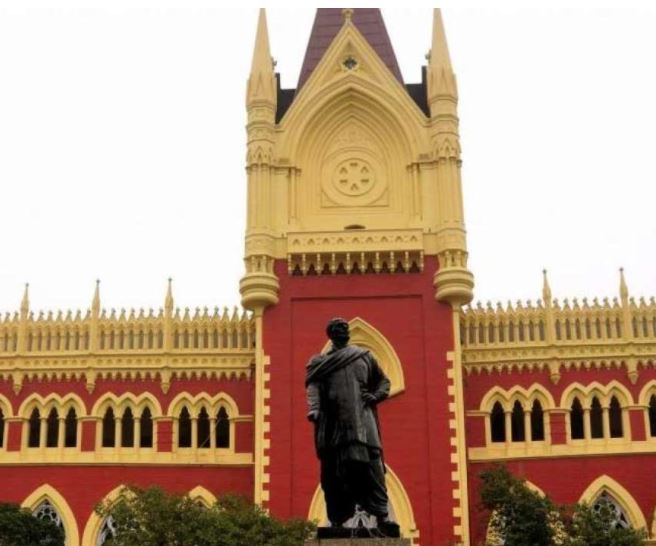 The Calcutta High Court has dismissed a PIL alleging that the Principal of Jahar Nabodaya Vidyalaya in Bankura along with his female colleagues at central government school in Bankura and other persons is involved in the child trafficking racket and he was arrested along with other persons on 18th of July, 2021.

Further allegation of the Petitioner is that the Principal is involved in the scam of selling the children to childless couples. Certain allegations have been made against the Principal  for purchasing a child from a red light area and giving it to other persons.

Ashok Chakraborty, Additional Solicitors General (ASG) appearing for the Union of India, has vehemently opposed the petition by submitting that the Minister-in-Charge, Central State Welfare Minister (respondent No.6) has unnecessarily been impleaded and therefore, the petition is liable to be dismissed.

The petitioner-in-person has made a feeble attempt to support the petition.

Having examined the record, the Division Bench of Chief Justice Prakash Shrivastava and Justice Rajarshi Bharadwaj found that the averments made in the petition as against the (respondent No.6) are not only unfounded and unsupported by any material but also baseless. Hence, the Court opined that the respondent No.6 has been unnecessarily impleaded in the present petition.

It is noted by the Bench that the CID was investigating the matter, therefore, on the direction of the High Court, a report in the form of affidavit on behalf of the Officer-in-Charge, Anti-Human Trafficking Unit, CID, West Bengal has been filed which reveals that the Principal of Jahar Nabodaya Vidyalaya along with other persons was involved in child trafficking and on the basis of the complaint the offence was registered and during the investigation, nine persons were arrested. During the course of investigation, minor children were also recovered and the cash amount was seized from the accused persons. The details of investigation and manner of purchase of children have been stated in the report.

The report reveals that now the investigation is complete and a charge sheet has been filed in the competent Court.

“Since CID has already investigated the matter and filed the charge sheet before the competent Court and, therefore, nothing further is required to be done in the matter. Hence, the public interest petition is dismissed,” the Bench ordered.