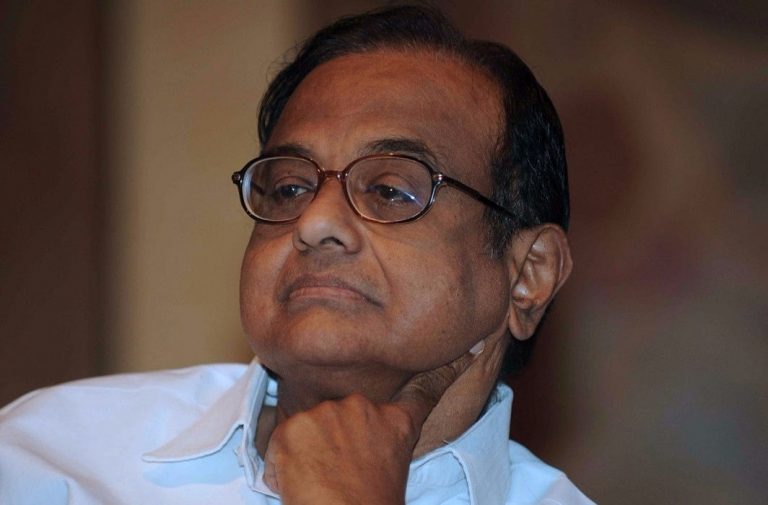 A Delhi court on Thursday sent former union minister P Chidambaram to four days in CBI custody. The CBI had sought five days custody to interrogate the former minister whom it has accused of involvement in a decade-old kickbacks case.

Chidambaram was brought to the special court around 3 pm after a medical check-up. His son Karti and wife Nalini and team of lawyers consisting of senior Congress leaders Kapil Sibal and Abhishek Singhvi were already there.

Opening the arguments for the CBI before special judge Anil Kumar seeking custodial interrogation of Chidambaram, Solicitor General Tushar Mehta said it was necessary to unearth quid pro quo and larger conspiracy, money trail in the scam made out and has to be probed. He said a grave offence has been committed and for getting answers of certain crucial questions the CBI wanted five days custodial interrogation.

The courtroom witnessed high drama towards the fag end of the proceedings and before it went into recess after reserving the order when Sibal sought permission for Chidambaram to speak for two minutes. This was vehemently opposed by the SG Mehta. But Chidambaram nevertheless got up and told the court “Please look at the questions and answers, there are no questions which I have not answered, please read the transcript. They asked, if I have bank account abroad, I said no, they asked if my son has an account abroad I said yes.”

Earlier opposing 5-day custodial interrogation sought by CBI Sibal says the accused in this case is Karti Chidambaram who was granted regular bail by the Delhi High Court in March 2018, challenges in Supreme Court not interfered. Other accused also got bail.

Sibal said that Chidambaram has already answered 6 out of 12 questions asked by CBI and ED. Investigation is complete as draft chargesheet is ready, sanction was sought, says Sibal and adds that Foreign Investment Promotion Board approval is given by 6 Govt Secretaries, none have been arrested. This is a case of documentary evidence. He (Chidambaram) has never skipped interrogation, Sibal said while making a strong pitch for Chidambaram’s bail.

Appearing for Chidambaram, senior Congress leader and veteran lawyer Kapil Sibal argued that the former minister was summoned for questioning only on one occasion and he complied. “How can he be accused of non-cooperation,” Sibal said. “For the last one year, no summons but now they (the CBI) want custody. Indrani has turned approver now based on her 2018 statement. To create a reason for custody of my client, she has been made approver stating new facts have emerged. Is approver an evidence? Can that be the basis for his arrest and now custody,” he said.

Read the order given below: