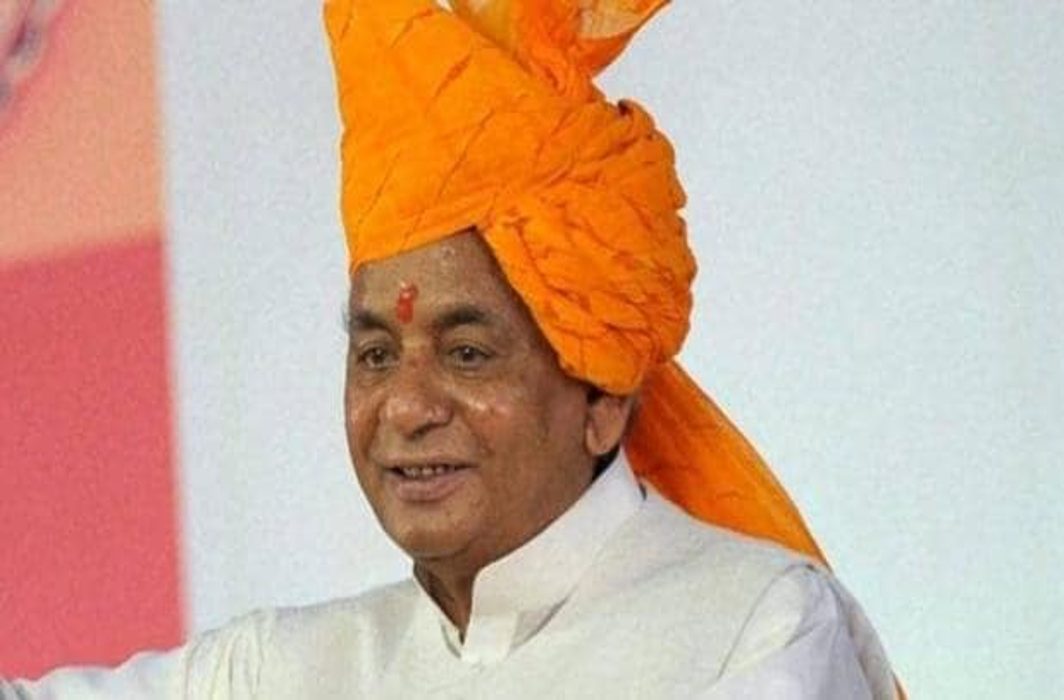 Kalyan Singh was the Chief Minister of Uttar Pradesh when Babri Masjid was demolished. He resigned as CM following the demolition of the mosque by 150,000 kar sewaks on December 6, 1992.

If and when the application is allowed, Kalyan Singh will join senior BJP leaders LK Advani, Murli Manohar Joshi and Uma Bharti as accused in the alleged conspiracy case.

While reviving the Babri demolition case, Supreme Court on 19th April 2017 had directed in State v Kalyan Singh, “Mr. Kalyan Singh, being the Governor of Rajasthan, is entitled to immunity under Article 361 of the Constitution as long as he remains Governor of Rajasthan. The Court of Sessions will frame charges and move against him as soon as he ceases to be Governor.”

The Ayodhya land dispute currently before the Supreme Court Constitution Bench is independent from the demolition conspiracy case.

The CBI application may be taken up tomorrow.