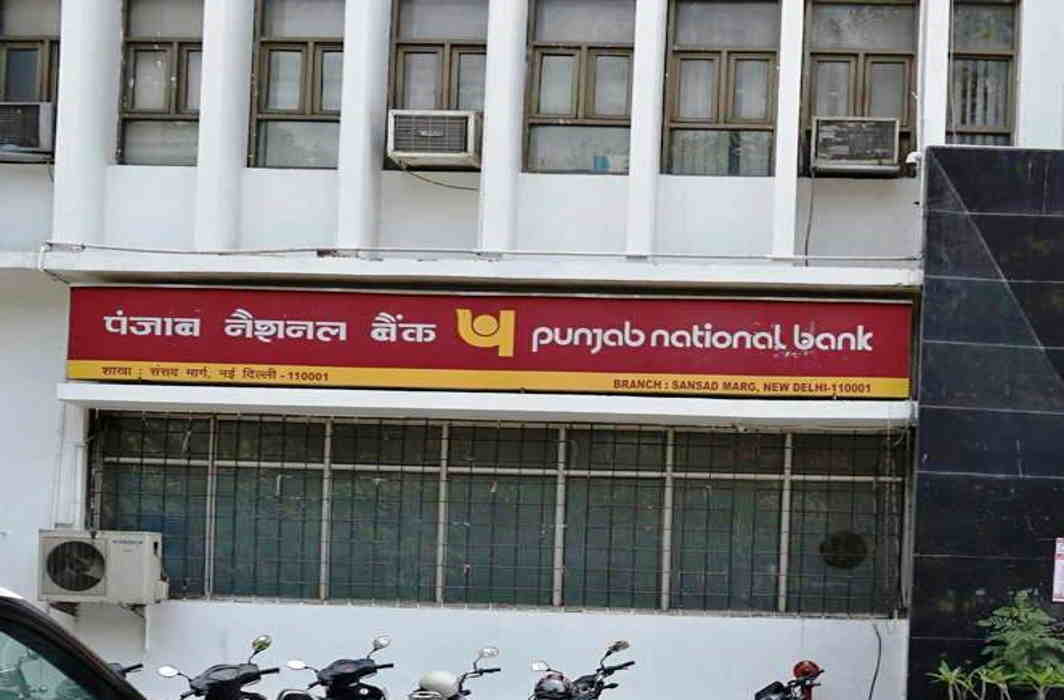 The special CBI court has granted bail to Kapil Maliram Khandelwal, Joint President, Gitanjali Gems Ltd, one of the 33 accused in the PNB scam.

Special CBI judge Jayendra C Jagdale said in the order: “…The applicant/accused (Khandelwal) was neither aware of the transactions, now was the signatory to the same and moreover, the LOUs & FLCs were made from Prasad Chambers, Opera House Office. At the time of alleged period of issuance of LOUs & FLCs, the applicant/accused was not under the employment of Ws. Gitanjali Gems Ltd.

“The FLCs were signed by accused Aniyath Shivaraman Nair. The applications for fraudulent LOUs & FLCs were being submitted under signatures of accused persons Vipul Chitalia & Aniyath Nair, in the capacity of authorized signatories. In the entire chain of allegations, acts and conducts, there is no whisper of any role attributed to the applicant/accused.”

While granting the bail, the court directed Khandelwal to furnish a cash bond of Rs 1 lakh and one or more sureties of the like amount within two months.