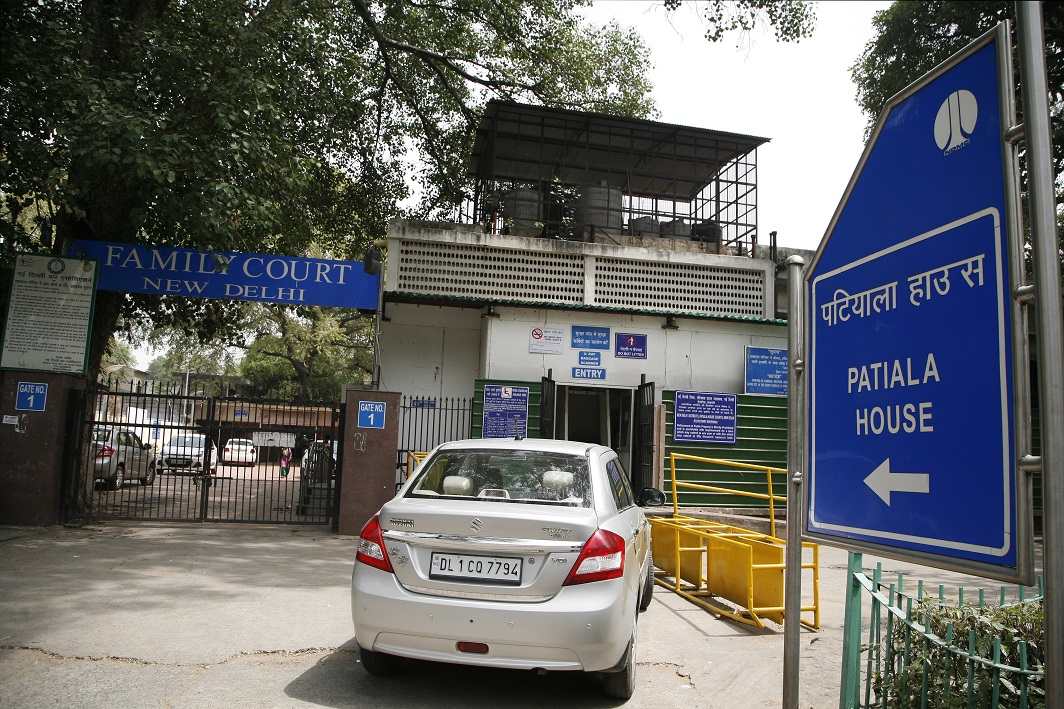 During today’s hearing, the special judge Santosh Snehi Mann was told by the Kumar’s counsel Rahul Tyagi that CBI’s reply is misleading and eight articles were seized by CBI out of which seven were unaccounted for, for two days.

“In one document annexed it is stated that these things were received in a yellow sealed envelope and another document annexed states that the envelope was not sealed. It is prayed that the article be produced before the court. The things were taken from the accused under the threat of implication which can be covered under the ambit of extortion and theft if not robbery and that this should be treated as a complaint,” Tyagi contented.

Upon the submissions, the special judge enquired CBI Investigating Officer (IO), “Are you ready with your reply on bail application.”

IO replied: “I cannot make a comment or reply on the bail application as the files are with the CVC.”

Tyagi said: “We are ready to argue on the files available to them.”

Special judge said to Tyagi: “I am giving two days’ time to file a written reply.”

Tyagi replied: “We will argue on the documents that they have but my client can’t go to jail as he has a life threat there given the current circumstances. Let him be in CBI custody for the time being.”

Special judge said: “We cannot undermine the law, we have to follow it and work according to a procedure as we are not above the system,” and directed IO to file a reply tomorrow.

The matter will be next heard on Oct 31.

The bench was hearing a plea by CBI seeking custody of Kumar in a bribery case.