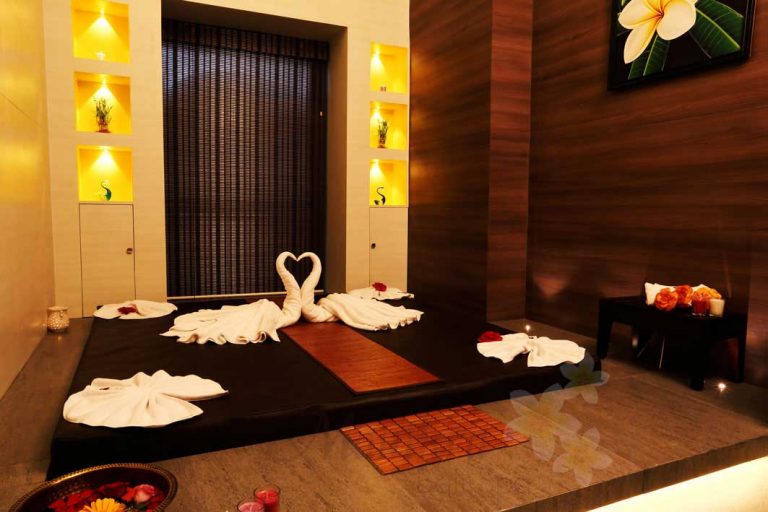 Above: There are around 100 professional spas and massage parlours in Chennai which abide by the law/Photo: justdial.com

In a scathing indictment of the police, the Madras High Court said that spas and massage parlours should not be seen as illegal brothel houses and quashed FIRs registered against nine therapists

In what is a relief to owners of spas and massage parlours in Chennai, the Madras High Court has condemned the city police for wantonly treating them as illegal brothel houses. In a hard-hitting judgment, Justice N Anand Venkatesh, who was hearing a batch of petitions filed by various spas and massage centres in Chennai, said: “In recent times, this court witnessed a flurry of cases challenging the action initiated by the police against spas and massage centers, its owners and women working as massage therapists in these centers, under the Immoral Traffic (Prevention) Act. In all these cases the owners were added as the accused and the women working in these centers were shown as victims involved in prostitution.”

The judge quashed the FIRs registered against nine therapists, including a woman therapist from Indonesia, and a spa called Alwarpet in South Chennai.

Explaining one case, the judge said: “Here we have an instance of an officer, accompanied by witnesses, proceeding into the bedroom of a young girl and pushing open a closed door, without having even the civility of a knock or other warning to her to prepare for the intrusion. Such conduct would be quite inexcusable, unless the officer thereby hopes to gather the evidence which is essential for proof of any charge.”

Justice Venkatesh further added: “The police have no legal right to prevent a spa being operated by anyone even if the therapy was done by persons of one sex to those belonging to the opposite sex. A health spa, where cross-gender massages is a worldwide phenomenon, there is no legal prohibition and to borrow the wordings of the Supreme Court, except the majoritarian impulses rooted in moralistic tradition which was attempting to impinge upon individual autonomy.” The judge also ordered a compensation of Rs 2.5 lakh to the female Indonesian massage therapist for being detained for 26 days by Inspector K Natarajan of Neelangarai police station who booked a case against her employer. The judge also ruled that the compensation be given to her through the Indonesian consulate and this amount be recovered in monthly instalments from the salary of Natarajan.

In Chennai, if anyone wants to run a spa or massage centre, he has to get a licence from the revenue department of the Chennai Corporation. The licence fee is just below Rs 2,000 per annum and it has to be renewed every year for the same amount. This “hair cutting and saloon” licence covers spas and massage parlours also.

“There was huge misuse of this licence from the early 1980s to 2005. All sorts of immoral activities took place in massage centres. In those times, there were not many spas and around 90 percent of these centres were called massage parlours and cross massages (generally women to men and men to women) were the order of the day. But the situation changed after 2005,” said C Rajashekaran, an advocate with clients who run spas and massage centres.

“After the arrival of software companies and automobile giants like Ford, Hyundai and Mahindra in the outskirts of Chennai, genuine visitors to these spas and massage parlours increased. There are over four lakh IT and management professionals working in these sectors. Their stress levels compelled them to visit them. This forced the arrival of professional spas and massage centres in Chennai. They are professionals and there is hardly any chance of them indulging in immoral activities,” said Rajashekaran.

He said that one needs at least Rs 5 crore to Rs 7 crore to set up a professional spa. This investment is needed for state-of-the-art equipment, rentals, interior decoration and salaries for around 10 employees. That includes an MBBS doctor, therapist, yoga teacher, etc. “The doctor teaches the therapist how to handle a visitor according to his medical condition. If a client has a specific medical ailment, the therapist thoroughly diagnoses him before administering the relevant therapy or massage. They check the blood pressure and pulse rate before starting the body massage, steam bathing, etc. So the situation has got vastly improved from 2005 onwards,” he explained.

Police sources said that there are at least 100 professional spas and massage parlours in Chennai which are run strictly in accordance with law. “They pay their annual renewal fees properly. But the problem is that there are parlours indulging in illegal activities and these are double the number of these professional centres. These spas and massage parlours are just a camouflage to run full-fledged brothels and sometimes, the police is unable to differentiate between genuine ones and these illegal ones.”

Also, there is the potential for Foreign Direct Investment (FDI) in this sector. An owner of a spa and massage centre told India Legal: “Spas and massage parlours come under tourism and health sectors and renowned global players are waiting to come to Chennai and invest. But if law enforcing agencies behave in this manner, who will come and invest?”

He added that Chief Minister J Jayalalithaa had conducted the first-ever Global Investors’ Conference in Chennai in September 2015. The second one will be held in Chennai later this month.

Some circles are surprised that police excesses of this sort are happening when global investors are going to arrive shortly in the city.

It is time that the administration takes appropriate steps to mitigate the situation.