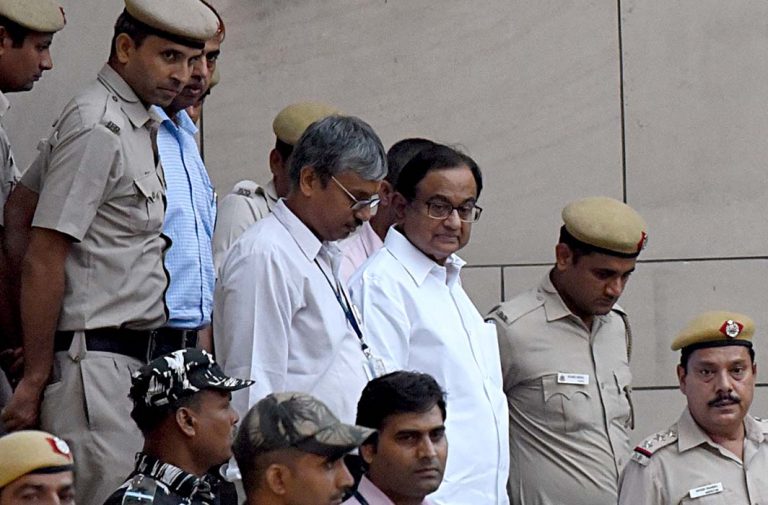 Chidambaram has sought interim bail till November 4. In  his plea, Chidambaram  has stated that he needs to consult his regular doctors at the Asian Institute of Gastroenterology, Hyderabad who have been treating him for sometime. Chidambaramwas taken to All India Institute of Medical Sciences in New Delhi on Monday after he complained of stomach ache and other related issues, and was discharged after treatment. Sources said Chidambaram was taken to the Ram Manohar Lohia in the morning and was shifted to the All India Institute of Medical Sciences later in the evening.  Chidambaram complained of illness and pain in the stomach,  agencies reported , adding that he was treated for gastrointestinal-related problems. He was brought to the hospital around 5.40 PM and was discharged around 7 PM. He was examined by a team of doctors they said. The doctors remained tight-lipped about the health issues he faced. While those close to Chidambaram said ‘his condition is not good’ as he is having ‘some issues’, the ED sources claimed “there was nothing serious” with the former finance minister.

But his plea for bail was strongly opposed by the ED. The CBI Court had therefore turned down the request and stated that in case of any medical need,  he would be taken to AIIMS.