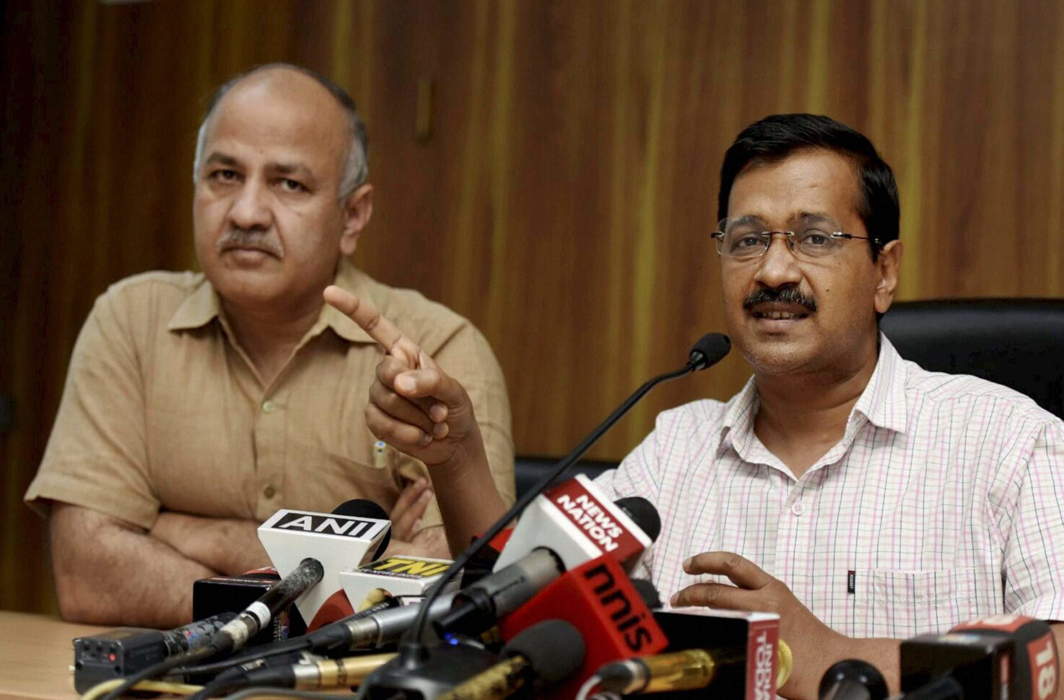 Delhi Chief Minister Arvind Kejriwal and Deputy Chief Minister Manish Sisodia along with 11 AAP MLAs have been charge-sheeted by Delhi police in the case of alleged assault on Delhi Chief Secretary Anshu Prakash in February this year.

The police filed the chargesheet in the court of Additional Chief Metropolitan Magistrate (CMM) Samar Vishal at the Patiala House court. The court has put up the chargesheet for consideration on August 25.

In its charge-sheet, the police have alleged Kejriwal, Sisodia and others had criminally connived in threatening to kill or grievous hurt the Chief Secretary.

The police also accused the AAP leaders of other offences punishable under sections of IPC, including insult, wrongful confinement, assault or using criminal force to prevent public servant from his duty.

Meanwhile today, the Patiala House Court issued notice to Delhi Police for making unsubstantiated and false claims against Kejriwal, Sisodia and MLAs and asked it to file its reply on August 25.