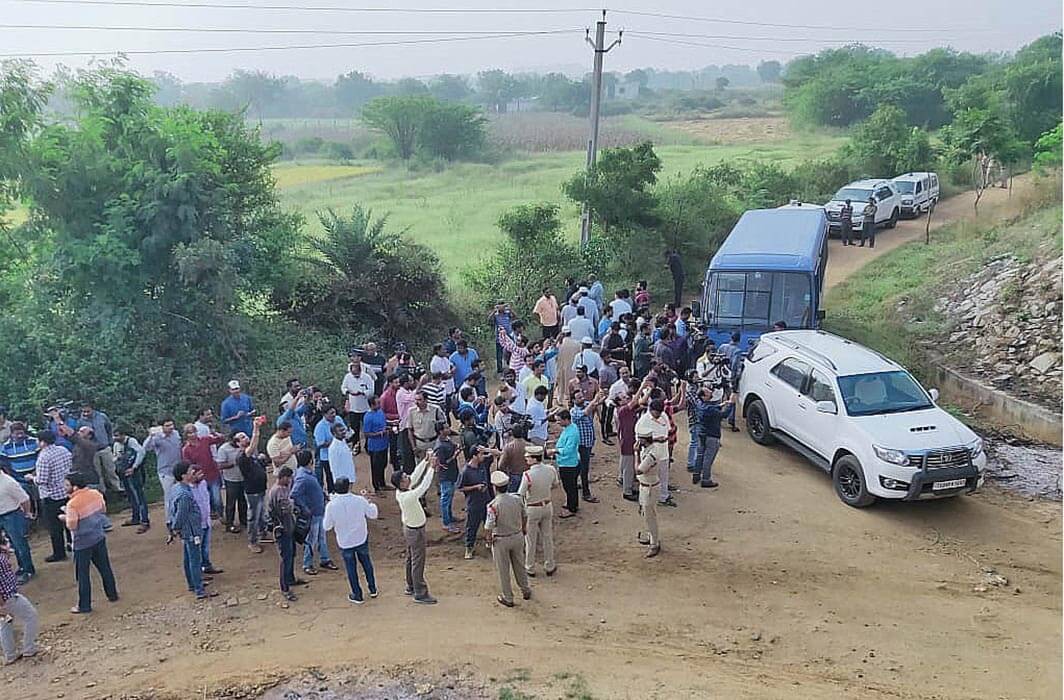 The special investigation committee looking into the fake encounter killing of four rape-murder accused in Hyderabad, had received a lease of six more months to complete its work. The Justice (Retd) V.S. Sirpurkar-led committee had appealed to the Supreme Court, seeking more time to complete the investigation which got delayed due to COVID 19 Pandemic.

Today (July 24), the top court bench of Chief Justice SA Bobde and Justices AS Bopanna and V. Ramasubramanian heard the application. The court had earlier asked the panel to complete its investigation by September 3.

The application stated that “Even though the work of the commission is continuing, the same could not be completed because of the prevailing pandemic situation… Therefore, the inquiry commission is constrained to apply for an extension of time of six months from the date the commission is able to function with physical hearings, spot inspections etc.”

On December 12, the bench headed by Chief Justice SA Bobde had set up the panel on a petition filed by two advocates, GS Mani and Pradeep Kumar Yadav. The application had sought an independent investigation into the fake encounter of the four accused of raping and murdering a 26-year-old veterinarian in Hyderabad last November.

Four persons were arrested by Cyberabad police in connection with the rape and murder of a veterinarian on the night of November 27. The body was found burnt at an underpass on a national highway. On December 6, the four accused were gunned down by Telangana Police who had brought them for the reconstruction of the crime scene. The police justified their action saying the accused tried to escape after attacking them.