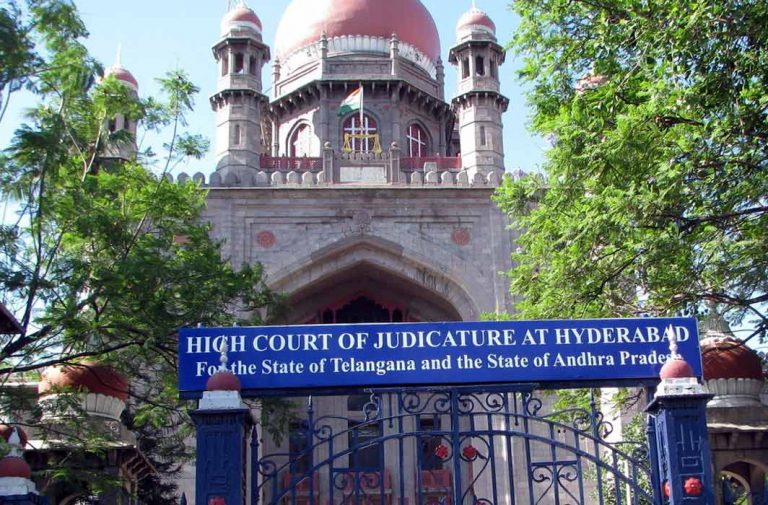 Barely hours after President Ramnath Kovind ordered the separation of the Hyderabad High Court into two separate HCs of the states of Andhra Pradesh and Telengana from January 1 2019, there was both agony and ecstasy for lawyers in Hyderabad. Lawyers from Telangana distributed sweets while those from Andhra Pradesh who will have to shift to the new high court in Amaravati, more than 500 kms away carried out protests.

While lawyers from Telangana celebrated the order and said that after close to five years, justice had finally been served and district courts in all 31 districts in the state would also soon be functional, lawyers from Andhra Pradesh were not pleased.Speaking to reporters, the latter group demanded that the Centre take back the gazette notification, and argued that three days were not enough to shift to Amaravati, when the construction of the temporary Andhra Pradesh High Court was yet to be completed.

The lawyers asked for time until March, so that at least certain facilities like accommodation could be provided by the state government in Amaravati.

“In pursuance of article 214 of the Constitution and the Order issued by the Supreme Court of India and in exercise of powers conferred under the Andhra Pradesh Reorganisation Act, 2014, the President hereby constitutes a separate High Court for the State of Andhra Pradesh from January 1, 2019 with the principal seat at Amaravati and the High Court of Judicature at Hyderabad shall become the High Court for the State of Telangana,” the notification issued on Wednesday said.