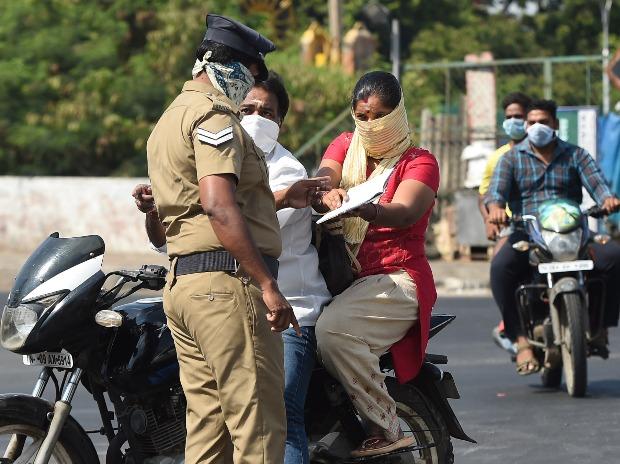 The Allahabad High Court has expressed dissatisfaction over the stop-gap measures in the wake of rising cases of coronavirus infections in the four major cities of Uttar Pradesh: capital Lucknow, Ghaziabad, Gautam Buddh Nagar (Noida) and Meerut.

The Court has said that although the Police are making a lot of efforts, the infection is increasing, which suggests that much more remains to be done.

After looking at the affidavit filed by the police and administrative heads of these districts, the Court said that complete information has not been given in them. The Court has directed them to file the affidavit with better information on the next date.

The Court has said that on every road, two constables should be deployed every two kilometres, which should make people wear masks mandatory. For the next hearing, the Court has asked for the list of names of policemen who have been thus assigned.

Additional Advocate General Manish Goyal said that coronavirus testing is being increased every day. The Bench said that due to lack of proper tracking of the infected, there is no success in preventing infection.

After hearing the affidavit submitted by Lucknow District Magistrate, a division bench of Justices Siddharth Verma and Justice Ajit Kumar said that it is worrying to find more than 300 infected every day.

The bench has praised the efforts being made by the Prayagraj Police. Due to strict adherence of the rule of wearing masks, there has been a significant decrease in the number of infected people in Prayagraj.

The High Court was told that many schools and colleges have been opened since December 7. But there is no system to ensure teachers and students follow the Covid-19 guidelines. The Court said that there was every possibility of violation of the guidelines by young children.

Therefore, regular monitoring and sanitization of private and government schools should be done without discrimination. The next hearing will be held on December 17.