The comment came from the bench of Chief Justice Raghvendra Singh Chauhan and Justice Alok Verma. The bench said it was natural to expect a response from the Centre to repeated letters sent to it by the state government. 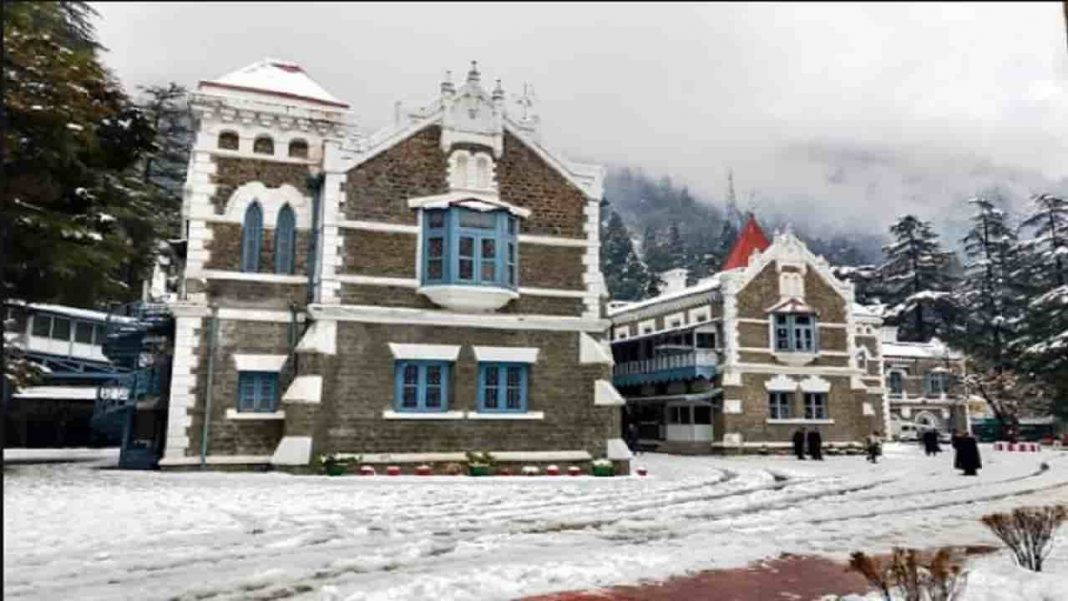 ILNS: The Uttarakhand High Court recently hit out at what it called a studied silence of the Centre on reasonable demands for oxygen by the state government within a Covid pandemic ravaged atmosphere. The court made it clear that it behoves a central government, within this quasi-federal structure, to do its constitutional duty and rush to the rescue of the state.

The comment came from the bench of Chief Justice Raghvendra Singh Chauhan and Justice Alok Verma. The bench said it was natural to expect a response from the Centre to repeated letters sent to it by the state government.

The glaring lacunae were pointed out to the court by Amit Negi, Secretary in the Medical Health and Family Welfare department of the state. He said it was becoming very difficult to procure oxygen tanks in the state. He said that a letter had been sent to the Secretary, Ministry of Health and Family Welfare, Government of India, in which it was suggested that Uttarakhand should be permitted to procure its quota of 183 MT from the local producers.

Negi pointed out that this was essential, because the state has been granted a meagre quota of 183 MT of oxygen by the Central government. Not only that, it has been said that out of this 183 MT, only 123 MT can be taken by the state from its local production units. It has also been said that the remaining 60 MT will have to be imported from Jamshedpur in Jharkhand and from Durgapur in West Bengal. It was natural for the state to want to take that amount from local producers, instead of waiting for the oxygen to arrive from faraway places.

The court was also informed that the state had requested that its quota be increased from 183 MT to 300 MT, but a letter to that effect from the Chief Secretary to the Cabinet Secretary, Government of India, was not even replied to. The Chief Secy of the state had also asked the Secretary of the department of Medical Health and Family Welfare, Government of India for 10,000 oxygen concentrators, 10,000 oxygen cylinders, 30 Pressure Swing Adsorption (PSA) oxygen plants, CPaP 200 Machines, 200 BiPaP Machines, and 1,00,000 Pulse Oximeters. That too has not happened.

The court did not stop at that. It said: “In a quasi-federal country like ours, it is the constitutional duty of the Central Government to rush to the rescue of the State Government.”

Read Also: Oxygen concentrators for personal use: Delhi HC’s ‘George Floyd moment’ comment is a telling commentary of the times

The court also took into consideration the Char Dham yatra situation and told the state government to take concrete steps to ensure that Char Dham does not become a new breeding ground for the spread of COVID-19. More strict vigilance and surveillance for Char Dham is immediately called for by the State.