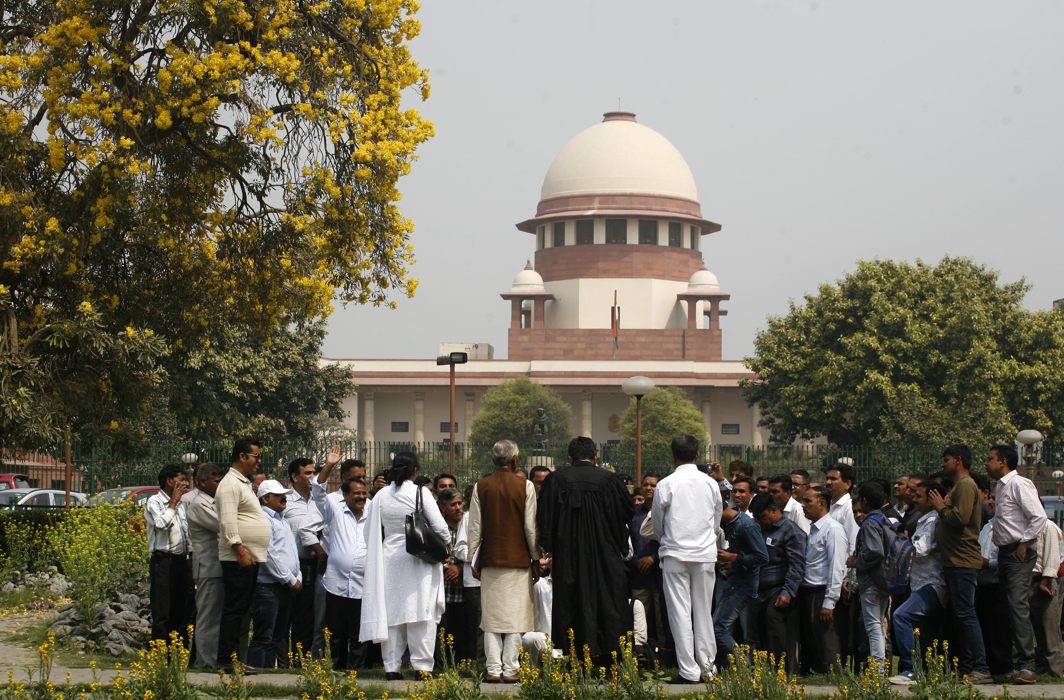 Additional Solicitor General Tushar Mehta appearing for CBI informed the apex court on Friday (July 13) that a lady inspector has confessed that former IGP Zahur Haidar Zaidi (petitioner) had directed her to destroy the body of the accused (who died in police custody) in the Kotkhai
rape-murder case so that CBI could not gather the evidences in the case.

The bench comprising the CJI Dipak Misra and Justices AM Khanwilkar, DY Chandrachud was hearing the plea filed by former IGP Zahur Haidar Zaidi against the January 19 order of the Himachal Pradesh High Court dismissing his bail plea in respect of the custodial death of an accused in the 2017 case of gang-rape and murder of a minor schoolgirl in Kotkhai.

The bench listed the matter for next hearing to July 20.

It may be recalled that Zaidi and former Shimla Superintendent of Police DW Negi, were arrested on charges of custodial death of Suraj Singh (one of the accused in the Kotkhai rape-murder). Zaidi and Negi are in judicial custody and CBI has filed a chargesheet against them.

Zaidi was head of the Special Investigation Team (SIT) set up to probe the case before the CBI took over.