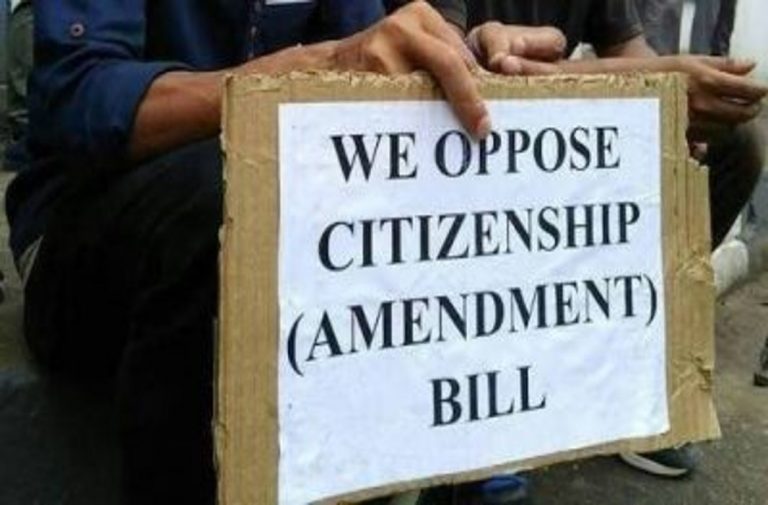 A Delhi court on Monday dismissed the bail plea of 15 people arrested in connection with Daryaganj violence that took place during the anti-CAA rally last week.

While rejecting the bail plea, the court said “allegations are very serious. Investigation is at initial stage. No ground for bail is made out at this stage. Hence bail applications are dismissed”.

At today’s hearing, the 15 accused were produced before the court of Metropolitan Magistrate (MM) Kapil Kumar at Tis Hazari Court. Senior Advocate Rebecca John appearing for the 15 accused told the court that over 18 people were taken into custody in connection with the case. “On Friday, Chander Shekhar Azad gave inciting speeches following which a crowd gathered at Delhi gate. In due course, the crowd had swollen to more than 5000 people gathered around 6 pm,” John told the court.

She said by evening more than eight thousand people had gathered outside the Daryaganj police station. People were becoming violent and refused to leave despite repeated requests to do so from the nearby Masjid. People started pelting stones and set a car on fire. Police then used minimum force started to move people away from there, John read out from the FIR.

She further added: “How does SHO identify role of these 15 poor men who were in crowd? They had gone for Friday prayers at Masjid. They don’t even know each other.” John urged Magistrate to invoke jurisdiction under Sec 437 and grant bail saying many minors were detained and let off.

They are all from different areas. Some were there for an evening walk, some were there for Friday evening prayers. They asked for judicial custody not Police Custody. Delhi HC says arrest is a last option measure, said John.

Magistrate asked investigating officer (IO): “whether it’s written in statement and what kind of injuries was inflicted on policemen. Any serious injuries, are they still in hospital?

IO replied: “They were released from hospital next day. Stone-pelting was continuous. Barricades were broken. If we didn’t arrest there could have been more damage to public property. More people are yet to be identified from videos…”

Magistrate again enquired IO and asked: “How people were identified who were picked.” IO replied: “They were arrested from spot. They were very aggressive. There were statements of police officers on which they were arrested. Whether there was any bigger conspiracy is still to be ascertained. Even though the Imam persuading peopleto disperse, the crowd stayed put.”

John said argued that it was a concocted case: “It is not a spontaneous arrest. How do the police narrow down on these 15 people? Their roles are not defined, where is spontaneity in arrest?”

When the magistrate asked if the accused had any local addresses, John said: “All my sureties are local. People arrested were from low income group and no way can they influence the witnesses or tamper evidence.”