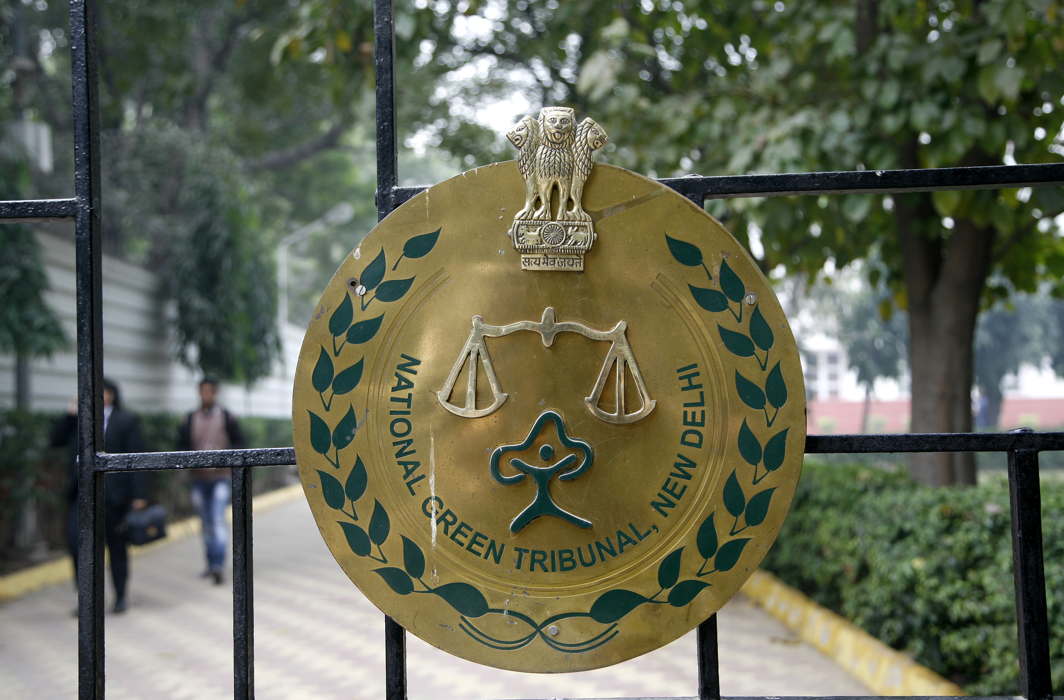 The National Green Tribunal was told on Monday that a dedicated fund should be created for the cleaning of garbage by Railways as Railways don’t have the required budget to clean the huge amount of garbage it generates.

During the course of hearing, ASG Pinky Anand appearing for Railways informed the bench headed by Justice Adarsh Kumar Goel that the Railways was taking serious steps in the garbage cleaning.

“We are taking the solid waste and disposing it,” said Anand.

To which the bench asked: “Why are you filling the dumping yard, where is your system of segregation of waste. You should separate the waste, and then think of disposal.”

Anand said she needed two weeks time to respond on it. The bench said it will give direction but asked ASG to help it formulate the directions.

Anand further said that Railways itself was not the waste generator, but the waste was mostly generated by the encroachers.

Expert Member Dr Nagin Nanda countered Anand by saying: “You are running restaurants and cafes in the area, you must be generating waste.”

Anand replied: “We are not generating bulk waste.”

Justice Goel said: “You are generating 100 kg waste, that is bulk waste. It is your responsibility to manage the waste, in the capacity of occupier.”

Anand answered: “We are taking care of waste generated by the Railways, but not by encroachers. It is the duty of Local Authorities to remove the encroachers.”

Justice Goel: “We want to remove this problem (encroachment) on pan India basis. We need to make people aware across India.”

ASG replied: “We can undertake that initiative.”

Justice Goel suggested: “We can create a central server where people can upload photos of garbage seen and there will be a Task Force dedicated to take care of the garbage immediately.”

ASG replied: “There can be central, state or zonal task force.”

Justice Goel said: “There shall be one person who will manage it. Accountability is must.”

ASG said: “We also we need to change our mindset as the people of this country also don’t cooperate.”

Justice Goel replied: “You have to start doing that.”

ASG asked for directions in order to relocate the encroachers. “The Railways have made rules for garbage disposal way back in 2012,” ASG said.

Justice Goel said: “You mention the rules, but haven’t even included the names of the rules. Can’t the toilets be fixed instead of being mobile.”

ASG replied: “If we keep providing facilities, more encroachers will come. The Railway is not liable for rehabilitations.”