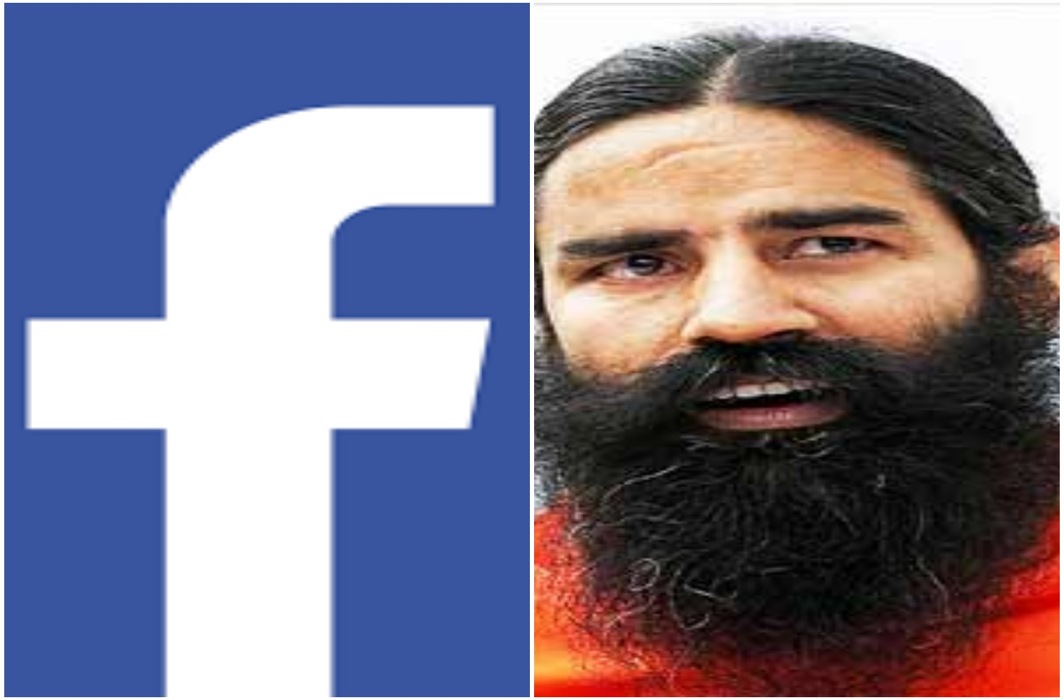 “Any order passed by the Court has to be effective.” – observed the Delhi High Court while passing global order for disabling access to the disparaging videos based on a book titled ‘Godman to Tycoon – The Untold Story of Baba Ramdev’.

Court has directed Facebook, Google, Youtube and other social media platforms to globally block or remove all URLs containing videos with defamatory remarks in Swami Ramdev’s suit seeking directions and mandatory injunction against all the said platforms to take down the defamatory and disparaging posts.

Relying on Supreme Court’s ratio while interpreting Section 79 of the Information Technology Act, 2000, Justice Pratibha M Singh held, “…it is clear that the intermediary need not apply its own mind as to whether the information should be blocked or not. However, the actual knowledge that can be attributed to an intermediary is only by a Court order asking it to “expeditiously remove or disable access”.”

Counsels had averred that some of the social media websites have expressed helplessness to take down the posts on their own and without a Court order to that effect. The URLs hosting the video were earlier blocked on court order for India domain only and any further uploads, as and when detected, were also ordered to be blocked. India-domain, being, geographically specific, this kind of blocking is called geo-blocking.

Court held, “by geo-blocking and disabling access to viewers from India with the offending material continuing to reside in global platforms which users can gain entry into, access would not be fully disabled. There is an obligation upon the intermediary to disable access, which would have to be read as meaning to completely disable access and not partially disable access.”

“The video clearly is violative of the guidelines which Google and YouTube have prescribed for themselves. The video is also not just offensive against the plaintiffs (Patanjali Ayurved Ltd and Swami Ramdev) but could border on threats constituting violations of law,” Justice Pratibha M Singh had said on an earlier date.

The video sought to communicate to the public, content from the book, which was deleted/banned pursuant to a previous High court order dated 29th September 2008.