The accused made a conscious choice to earn his livelihood by resorting to illegal means. 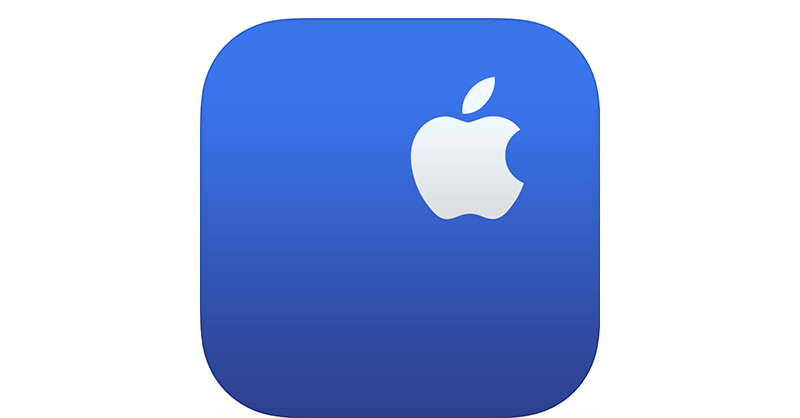 A Delhi court has recently denied bail to a man allegedly involved in a fake call centre racket, which duped US citizens, after observing that “he made a conscious choice to earn his livelihood by resorting to illegal means”.

“The accused made a conscious choice to earn his livelihood by resorting to illegal means. The investigation is at the initial stage and co-accused persons are reported to be absconding,” said Additional Sessions Judge Dharmendra Rana while dismissing the bail application filed by one Nikhil Kumar.

According to the prosecution, Nikhil Kumar and his associates cheated gullible citizens of America by running a fake call centre of IOS ( Apple) Technical Support with the help of their employees. Kumar used to work as a telecallers agency on a fixed minimum salary added with call-based incentive.

The prosecution further told the court that the accused persons used to pose themselves as representative of iOS Apple and
demanded a minimum $50 from each victim for technical support.

“They (accused persons) used to make illegal VOIP calls using X-Lite software to the victim. As it was a fake call centre, the accused persons could not accept the money transferred directly to their account, so they used to insist on prepaid Google Play gift cards, Amazon gift cards, and Cash cards,” Additional Public Prosecutor (APP) Irfan Ahmed told the court.

Dismissing the petition, ASJ Rana noted that Nikhil Kumar is part of a criminal syndicate that is involved in cheating gullible citizens overseas. The modus operandi of the crime suggests meticulous planning and deft execution.

“Such incidents cast a dent upon the image of the entire nation and merely because applicant/accused was an employee, that would not absolve him from his liabilities,” the court said in its order.

Nikhil Kumar had moved the court seeking bail on the ground that he has no role to play in the commission of the alleged offense as he was a newly appointed employee in the alleged call center.

It was argued by his counsel Advocate Sehdev Singh that he has not received any pecuniary benefit from the alleged transactions.

“Accused is having clean antecedents and he is languishing in j.c since 18.03.2021. It is thus prayed that he may be released on bail,” Singh argued on behalf of Nikhil.

The police through APP Ahmed informed the court that 16 accused persons have been arrested to date including four owners of the call center. It and the computer system used by the applicant (Nikhil Kumar) was seized and was found to contains a record of calls made to the US citizens.

“Hard disk and a script has been recovered from his possession along with one mobile phone in which data related to the present
the case was saved,” APP Ahmed submitted on behalf of the police opposing the bail plea.

Read Also: The return of protectionism

The prosecution also argued that the petitioner accused was working as an agent/caller on a monthly salary of Rs 13,000/- plus incentives.