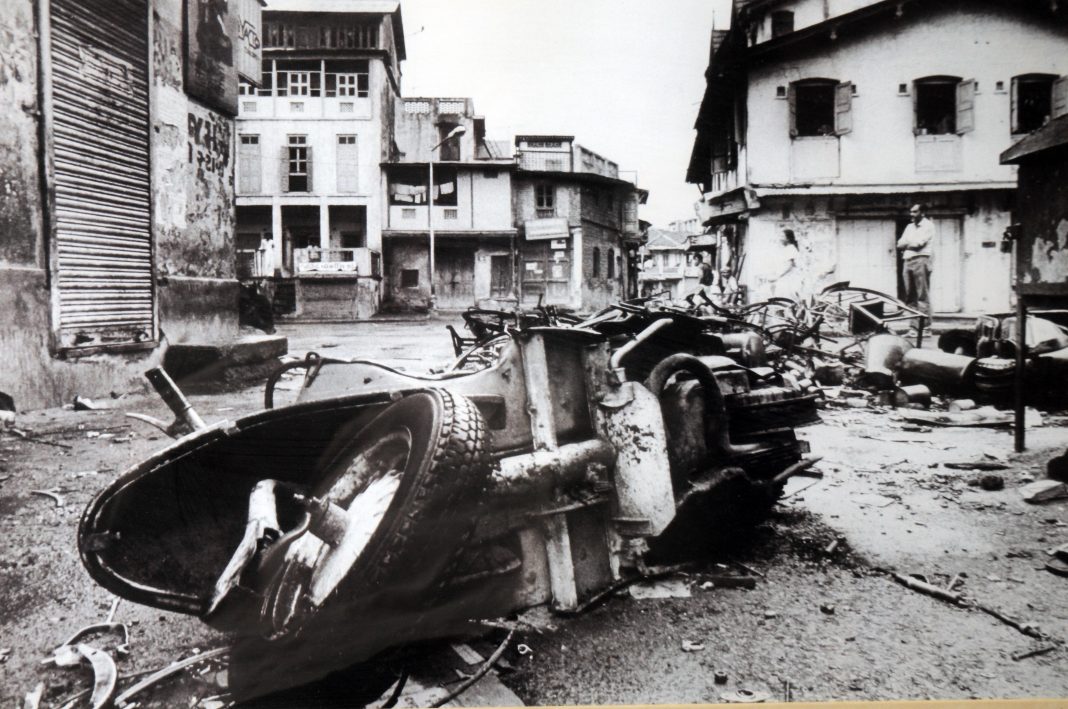 The order was passed by Additional Sessions Judge Vinod Yadav, while hearing the matter through video conferencing. Judge Yadav noted:

“It will be highly unsafe to admit the applicant on interim bail in the case, as he seeks permission to go to Kannauj, Uttar Pradesh, which is about 450 km from Delhi and the possibility of applicant misusing the liberty of interim bail cannot be ruled out.”

The application has been moved by Saleem Khan seeking interim bail for a period of one week on the ground of the death of his sister.

The Special Public Prosecutor appearing for the state vehemently submitted before the court that it is possible that the accused may misuse the interim bail as Saleem seeks interim bail on “humanitarian grounds” for a very short period.

The Special PP further referring to a judgment of the Delhi High Court in the case of Govt. of NCT of Delhi vs Deepak Dabas andsubmitted that the gravity of the offence has to be taken into consideration while considering the application for interim bail.

The ASJ denied the interim bail application relying on the arguments of the Special PP and that there are five other brothers and four sisters of the applicant, besides five children and the husband of deceased, Sarvari Begum, who can very well take care of the post-death ceremonies.