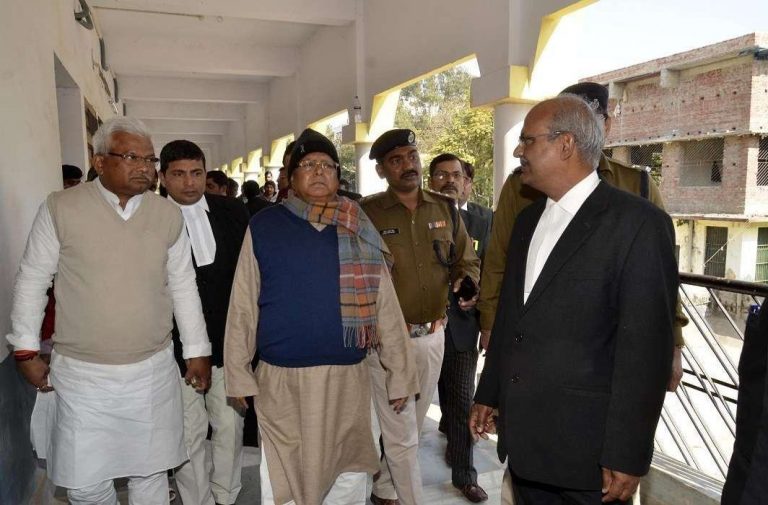 A Delhi court today directed RJD chief Lalu Prasad to appear before it on December 20 through video conference in connection with the IRCTC scam case.

Special Judge Arun Bharadwaj passed the directions after he was told that the accused could not appear before the court, owing to his ill health.

During the last hearing on October 6 also, the Lalu Prasad Yadav was not present in the court and the judge had directed the former Bihar CM to be produced via video conferencing on Nov 19.