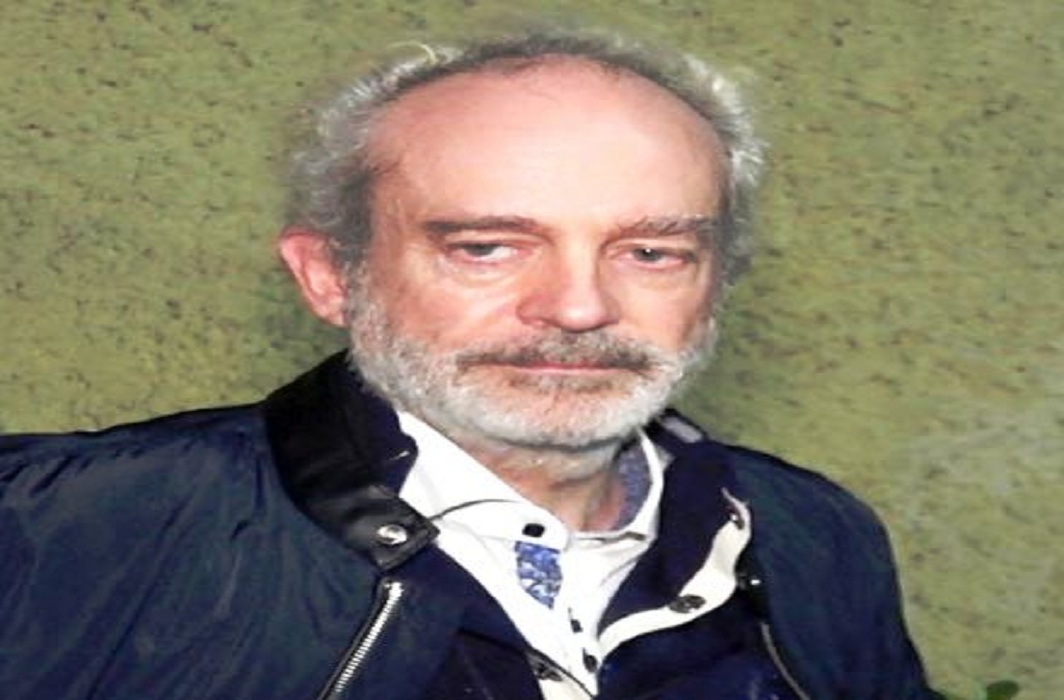 Earlier, during the morning hearing the court had directed Tihar jail authorities to ensure safety to Christian Michel but denied separate cell to Michel in Tihar jail.

The court had given the order on Michel’s plea seeking separate cell in Tihar jail.

ED had sought remand of Michel for 15 days but court denied it in the morning hearing. However, it allowed ED to interrogate Michel for 15 minutes in court’s premises.