Chief Metropolitan Magistrate Dr Pankaj Sharma granted bail to accused Sabir on the furnishing of a bail bond of Rs 1 lakh and one surety of like amount. 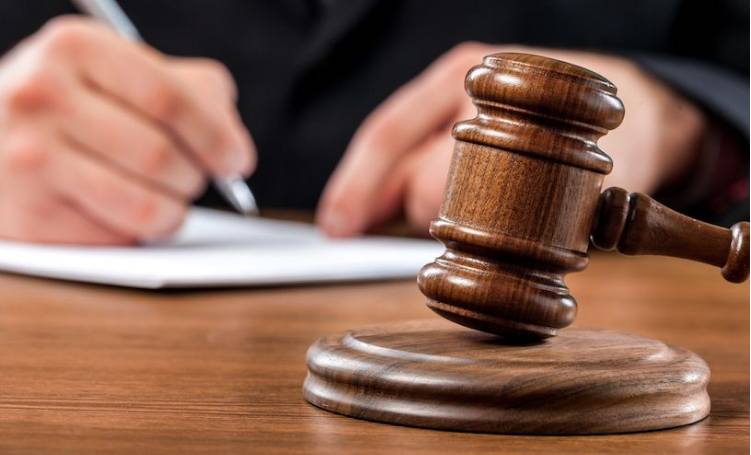 A Delhi court has recently granted bail to an alleged interstate firearms supplier observing “no purpose shall be served to put him behind bars” after noting that the recovery has already been done.

Chief Metropolitan Magistrate Dr Pankaj Sharma granted bail to accused Sabir on the furnishing of a bail bond of Rs 1 lakh and one surety of like amount.

While granting bail to Sabir, the court observed,

“…since the accused is in judicial custody since November 29, 2020 and recovery has already been done from him, no purpose shall be served to put him behind the bars any further.”

The court also directed Sabir not to leave the country without its permission and shall join the investigation as and when required by the Investigating Officer. “The accused shall not indulge in any activity of similar nature during his period of release,” the order read.

While the matter was being argued, Advocate Harpreet Singh Hora, appearing for Sabir, submitted that his client has been falsely implicated in this case by the prosecution.

Hora countered the claims of the prosecution, which stated that the accused was procuring arms from other states to supply in Delhi, and reiterated that the said allegation by the police is false.

As per the case of the prosecution, Sabir, who worked as a truck driver used to receive the supply of semi-automatic pistols from parts of Madhya Pradesh as per directions of another accused and the syndicate had been involved in arms trafficking on a big scale in Rajasthan, Haryana, Uttar Pradesh, Madhya Pradesh and Delhi National Capital Region, police added.

In a statement, Deputy Commissioner of Police Special Cell, Pramod Singh Kushwaha had said, “Eight (08) semi-automatic pistols of .32 and Seven (07) Single shot guns/rifles have been recovered from the trio at the time of their arrest.

“Eight (8) pistols ie. Four (04) from Sabir and another four from Asghar have been recovered. Apart from this, seven (07) Single shot guns semi knocked down in two parts (for concealing and convenience in transporting) have been recovered from Jahul and Asgar,”

-Kushwaha added while informing about the tecoverieves.

According to the police, the arrested accused persons had been involved in supplying of illegal firearms including pistols and guns in Delhi NCR, Haryana, Rajasthan, Madhya Pradesh and Uttar Pradesh (UP) West for last 6/7 years.

“Sabir, a truck driver used to receive supply of semi-automatic pistols from parts of Madhya Pradesh as per directions of Asgar. He used to conceal/carry these firearms in his truck filled with goods and brought the same in Delhi NCR to hand over the consignment to Asgar and Jahul,” Kushwaha said.

Kushwaha said in the press statement that Sabir has disclosed that he used get supply of semi-automatic weapons from MP-based gun-runners, transported them concealed in his truck and further handed them over the same to Asgar.

“Accused Jahul has disclosed that he has been a key member of this gun-running racket run by Asgar. Asgar has lured him to work with him in arms trafficking activities about 6 years back. Since then, Jahul has been involved in arms supplying in Rajasthan, Haryana, UP and MP for last 6/7 years in association with Asgar,” it added.